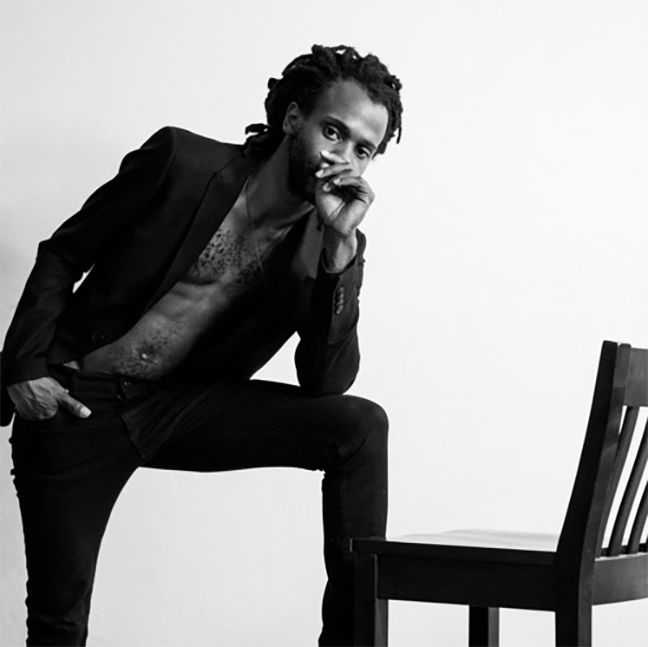 For as urban, sleek and flashy as Seanloui's music is, you wouldn't expect him to be a Tucson local. Although the man himself is understated, his music is anything but. The mysterious R&B singer speaks little of personal details, but his recent handful of released tracks are catchy, rhythmic and might just be the very cutting-edge of modern pop. It could be easy to dismiss some of Seanloui's tracks as sultry club hits, but the attention to detail in the production, the guitar work and the storytelling in the lyrics prove these are more than just your average nocturnal bangers.

Musiq soulchild is and has been a force to be reckoned with. Lyrics that are timeless with melodies that seem to be interwoven with '90s feels, this album has stood the test of time. I dare you to put this album on and try to ignore it. You can't.

Four guys from Harlem come together with harmonies that seem to come from heaven itself. Half of us wouldn't be here without their music inspiring feelings of "closeness" and "romantic times." In layman's terms: your parents used this album when they were creating you. From top to bottom, this album set the foundation for today's R&B. It would be a crime against humanity for me to say that I wasn't inspired or influenced by them.

Weirdly enough I'm not a fan of the actual album. I'm a fan of how it was released to the general public. There was so much hype that the conversation about the release seeped into the dinner table conversation in the suburbs of America. It was the perfect unplanned marketing plan.

Most people don't know this but my musical background is actually Latin music. My adopted musical family brought me up on it. I studied it religiously for years. Maná is one of my all-time favorite bands. This album was the first one I was introduced to. The beat, lyrics and the sound they've crafted is one that can't be ignored. I always look to them (and to others in this genre) for inspiration.

This album is perfect. Don't argue with me. It just is. Even non-fans of Michael can agree that when the album plays, you feel something. Out of all the albums listed, this one inspired me the most. I've listened to every commentary, interviews, and watched every video on this album. Michael and Quincy spent time crafting each sound. Spending days on the bass, drums and guitar on one track. That kind of dedication is something that I strive for with my whole heart and have been applying it with my new album releasing in September.