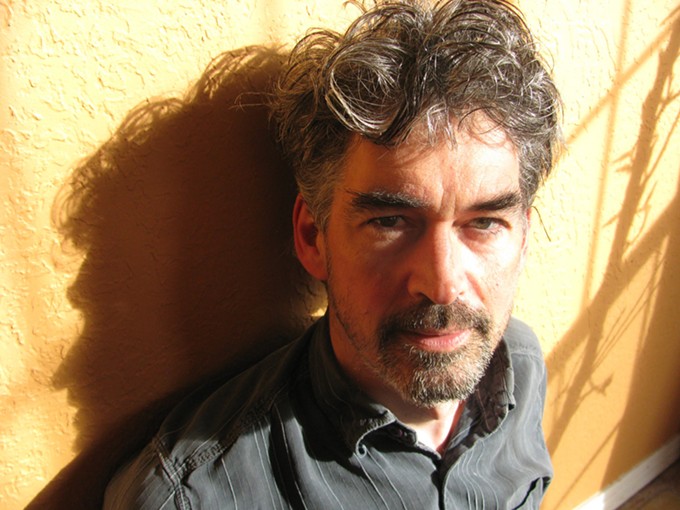 Born in Washington, D.C. and raised in Maine, Slaid Cleaves brings three decades worth of folk music to Tucson. Cleaves, who is touring in support of his 2017 album, Ghost on the Car Radio, brings a refined style of music that draws comparisons to legends like Robert Earl Keen, Woody Guthrie and Steve Earle, and is sure to leave you wanting more. We recently had the chance to sit down with Cleaves to discuss the albums that inspired his career in music...

I was born in 1964 so I just missed The Beatles on the Ed Sullivan Show. But one of my first memories is listening to my parents' copy of Revolver. My first favorite song was "Good Day Sunshine," which was recently ranked dead last as the 213sth best Beatles song. But hey, I was three!

Another one from my folks' collection, this album has it all, from the sad and lonely ("Ramblin' Man," "Kaw-Liga") to just pure fun ("My Bucket's Got a Hole In It," "Jambalaya") and even some yodeling ("Long Lone Lonesome Blues"). And how about that title?

As a teen in the early 1980s, it was important to take a stand, to decide what kind of music I would define myself with. I wasn't always sure what they were singing about, but there was so much creativity and commitment and passion there. Yes, I was one of those guys walking around saying, "The Clash is the only band that matters."

I was just starting to try and write my own songs, and I was daunted. Nebraska sparked the realization that you don't need a big band or studio or concert hall to make a powerful impact on someone. All you need is an acoustic guitar, a four-track recorder and songs that resonate with people's lives, songs that are filled with recognizable details that spark revelations. Easier said than done! But still, it stripped away my excuses and set me on my path.

I thought something was wrong with my Sony Walkman the first time I listened to Rain Dogs, with its wobbly piano and dissonant guitar clang. It was like a whole new musical world had opened up. And yet the essence of Tom was still there—mesmerizingly beautiful words and melodies and rhythms. Recorded over 30 years ago and it's still intriguing, timeless.