Stars Pick Their Top 5! This Week

Originally the solo recording project of Oliver Kalb, Bellows has now grown into a full band, releasing multiple albums and landing on NPR's Tiny Desk Concert. But those lonely, independent roots still influence much of Bellows' music: Kalb's vocals dance about personal minutiae, simple synthesizers form sharp melodies and acoustic guitar brings it all together. But for every quiet, lonely moment is a loud, colorful outburst of full band energy.

This is probably the album that most made me want to be a self-producer. Along with The Microphones' The Glow, Pt. 2, it made me aware of the possibility of taking huge bold chances in recording my own music. Constant twists and turns and divinely massive maximalist layering of sounds and beats—none of Bellows' music could have been made without this album having broadened my idea of what was possible in a self-produced album. 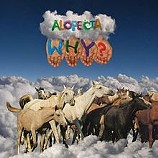 An album about the caustic intensity of deeply loving somebody. It has all of the chaos and self-destruction of being in love, and it weaves funny and deeply moving stories about the depths people in love can fall to in abnegating and flagellating themselves in the face of the immensity of the emotion. It has all the hugeness and confusion of being alive, I love it a lot. 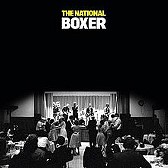 This is the first album I heard that articulated the scope of domestic life and the momentousness of long-term relationships. If Alopecia is the ultimate album about breaking up, Boxer is the ultimate album about staying together, and honoring the weird ways humans form complex bonds over years of dating and marriage. It's a mature album that isn't pretentious or boring. It has the stateliness and majesty of adulthood and figuring out how to stand up in the face of growing older.

Joni Mitchell's ability to distill huge amounts of life into small anecdotes and little melodic turns is amazing. She's probably my favorite songwriter ever. This album contains such a panorama of life and you get a sense of the wear of age and experience that happens when you live fully. We all have a lot to learn from Joni.

OutKast were pushing boundaries of pop and hip hop way before our culture became as genre-agnostic as it is today. This album was way ahead of its time. Andre 3000 is at his absolute most adventurous as a rapper and songwriter on this record. All of the songs have surprising twists and turns, and the whole album has this intense punk energy that is still exciting to me today. Truly wild music that is funny and deeply serious at the same time. ■ 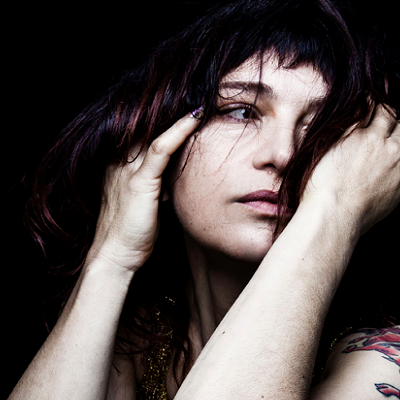