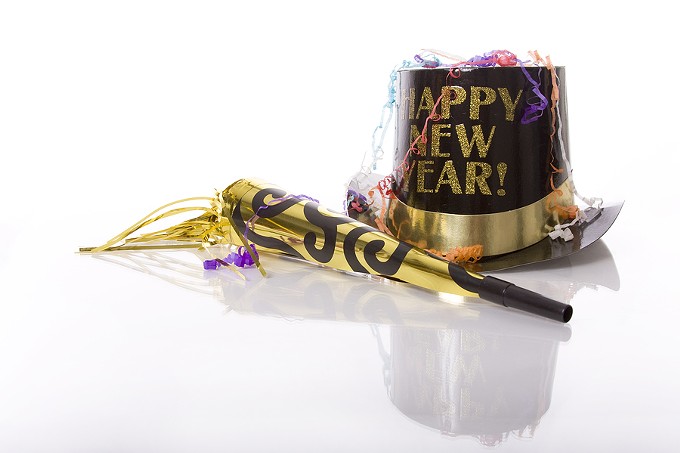 Staff writer Christopher Boan, who covered sports for those papers along with the occasional music or business story for the Weekly, has moved on to the big city of Phoenix. We wish him the best with his new gig as a general assignment reporter in the land of Maricopa County.

Coming on board is Austin Counts, who will be covering sports for the community newspapers as well as a wide variety of beats for the Weekly. Austin, who graduated from the UA School of Journalism in 2011, worked at the Nogales International, owned the 4th Avenue Deli, played music on local stages and has generally led a life of adventure. We're looking forward to seeing what he's going to bring our readers in 2020.

As this is our last issue of 2019, we have the usual recap of the year gone by from Leo W. Banks, who once again (with a nod to the gang at Esquire magazine) brings us a local roundup of achievements you might consider dubious. Thanks to my old friend Hector Acuña for capturing the zeitgeist of 2019 with his cover image.

Elsewhere in the book: We round up our favorite books and albums of the year; columnist Tom Danehy shares some of his favorites of 2019; web editor Jamie Verwys finds out economists expect the good times will continue rolling in 2020; food writer Matt Russell gives us the lowdown on the craft beer that's celebrating the upcoming Nova Home Loans Arizona Bowl; movie critic Bob Grimm hated the final chapter of the Skywalker saga; XOXO columnist Xavier Otero gives you the lowdown on the best places to celebrate New Year's Eve in case you missed last week's roundup (which you can still find online if you want even more ideas about how to ring in 2020); and there's plenty more, so dig in and take one last look at the year gone by as we prep for 2020.

See you at the taco drop!