Tucson Meet Yourself isn't changing, but the organization in charge is growing with a statewide perspective and new name

The folklore celebrated and revered at Tucson Meet Yourself the past 41 years can be an economic driver for the entire state, but to support that vision a few changes had to take place.

Last month, the TMY board of directors agreed to those changes, namely the creation of the Southwest Folklife Alliance. Associate research professor and TMY program director Maribel Alvarez says the 41-year-old folklife festival will remain the same three-day Tucson cultural festival that exists today, but its operation and growing folklore vision has a new home at the UA College of Social and Behavioral Sciences and a new task to form partnerships with other cities and towns and cultural organizations throughout Arizona, as well as neighboring states of New Mexico, Texas and California.

"The festival will remain the festival that Tucsonans love so much," Alvarez says, adding that there's only so much you can mess with this city fest.

But there's a vision that's always existed and the creation of the Southwest Folklife Alliance will allow Alvarez and her staff to put that vision in place--possibly recreating folklore celebrations in other communities throughout the state, but mostly going throughout the state to discover what folklore traditions exist and help those communities know what treasures they have in their own backyards.

"We want to be able to go to Douglas, Casa Grande and Flagstaff. We have tools and bodies interested in doing research. We want to look at the demographics of our communities. That's hard to do only under the rubric of Tucson Meet Yourself," Alvarez says.

New programs in development that reflect this new charge include a program to award cash grants to masters of traditional arts and their apprentices; a small business incubator for traditional cooks, farmers and food artisans; expert consultation services in changing demographics and diversity training in the workplace and other social institutions; and instruction and training for "citizen folklorists" interested in mapping and documenting traditional cultural knowledge in their home communities.

Funding for this new project, between the UA and the Alliance came from a two-year $75,000 grant from the Surdna Foundation and a $20,000 donor-designated fund at the Community Foundation for Southern Arizona. These funds have helped Alvarez put together a staff to help get the projects starts—Leia Maahs, a former Tucson Pima Arts Council grants and community cultural development manager, came on board as program manager for folklife initiatives; and Nicolas Hartman, a folklorist in residence for the 2014-2015 academic year, who will teach classes in the spring, but also help with the design and launch of the new programs and student engagement in folklife research.

"As a folklorist coming in and filling the big shoes of Big Jim (Griffith), it was hard to imagine anything I could do separate from the festival," Alvarez says. But then other programs started to growth through TMY, such as the field school, a border initiative project.

The work is exciting, not just the idea of bringing programs to other parts of the state, but Alvarez points out that Arizona is an anomaly. Thirty other states have statewide folk arts programs, but Arizona, until now, didn't. "It was strange ... but this idea opens opportunities."

The idea of growing the program within the walls of the College of Social and Behavioral Sciences excites Alvarez, too. Within the college exists the Geography and English departments. "You can no longer remain comfortable in your expertise without crisscrossing boundaries. To do folklore work and not be aligned with a geographer or people who understand economic development isn't practical. To understand folklore and not understand sustainability of the earth and practices of local eating, well," Alvarez says, shrugging her shoulders.

One of the first projects that takes Alvarez and her staff right outside Tucson's boundaries is a contract with the Town of Oro Valley. The town administration has contracted with the Alliance to help them better understand "their diversity," with the end result creating an Oro Valley Meet Yourself.

There's a myth that diversity is only in urban areas, but Alvarez says she intends to blow away that myth. "We know that diversity is not just an urban thing. We want to go and find out how it is an asset for that community."

John Paul Jones, dean of the UA's College of Social and Behavioral Sciences, says bringing the Alliance under his college makes sense. There are other universities around the country with similar models, but it also falls in line with the UA's Never Settle strategic plan—furthering student engagement year-round and public impact, such as the festival.

"It's also an opportunity to expand the programming and impact we have on the region, students and research. So much in this college is tied in to what it means to live in a region like this," Jones says.

Robert Booker, director of the Arizona Commission on the Arts, says the commission is thrilled by the new statewide outlook taking place. Alvarez, he says, has been imaging this statewide focus on traditional arts for many years "in her personal life and in her practice. It's a driving force in her life."

"What we are happy to see is that it has come to fruition."

Booker says trade missions that make their way through Arizona often ask about the arts and for good reason. Past analysis has indicated that more than half a billion dollars comes from the arts sector statewide.

"Her program will help lift up traditions and arts in areas where you don't visibly see them," Booker says. "These programs will help those artists share their work and sell their work and that creates an economic driver as well." 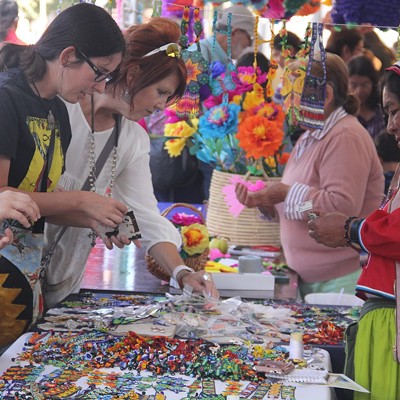 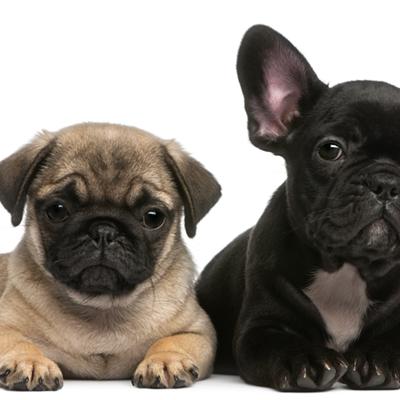