Eyes on the Streets

Tucson’s homeless document their own lives through photos

Manny sits slumped by a brick wall, eyes half closed, hand outreached and grasping, begging passersby for a cigarette. His brow is furrowed into a grimace, clothes rumpled. His black-and-white image is haunting and beautifully composed. A small piece of paper on the lower right corner says he has passed away since the photograph was taken. "RIP."

This image, one that could easily rest on the walls of a gallery, was taken by a homeless man named Lonnie who had been living in a 1966 Cadillac hearse for more than a year. He is one of nine other homeless photographers to be featured in the first public exhibition of the Bright Eyes Project, a venture created to promote tolerance and compassion through the photography of homeless men and women living on the streets. Lonnie alone has taken more than 100 photos for the project.

"Everybody loves pictures so everybody takes pictures," founder Sylvia Sander said. "Now with our cellphones, you don't even go a day without taking a picture. So it was just a way that I could empower someone and create an expressive outlet."

Sander, a local private investigator, was struck by the problems of homelessness in the downtown area and began offering her services on a volunteer basis. She went around to individuals living the on the street and offered help in locating family members or with legal cases. It was through these walkabouts, slowly building relationships with the homeless of downtown, that Sander met Bright Eyes, sleeping in the doorway of what used to be Voodoo Jack's Lounge and restaurant on Congress Street.

"And I used to go kind of around block to avoid him," Sander said. "And then I realized, this was ridiculous. You know things aren't gonna change if I don't change."

Sander eventually developed a good deal of trust with Bright Eyes, who made known his wishes to find his long-lost son who, as Sander would discover, did not share the same desire to reconnect.

While Bright Eyes served a prison term in Texas, Sander continued to make the rounds among Tucson's homeless population, frequenting parks where many individuals had recently been relocating off the streets of downtown.

Sander was inspired during one such visit, observing a group of tourists snapping photos of the homeless with impunity, an action that didn't sit well with some of her companions.

Sander first approached her inaugural photographers, Peter and Blu, on a frigid winter day in downtown inspired by a question: What would the homeless photograph if given the chance?

The two men, heads down and smoking in front of the Joel D. Valdez Library agreed to Sander's offer and ventured out for 24 hours, capturing life as they saw it on the Tucson streets.

Fast-forward a day later, both men freshly showered and filled with excitement, Sander collected their cameras and walked away with 27 pictures of the ground at Blu's feet and plans to expand the project.

"Peter was absolutely just thrilled by the fact that he was able to do that all day," Sander said. "And he actually traveled all around the city taking pictures."

Photographers found Sander partly through word-of-mouth at the Z Mansion on Sunday mornings, and the project kicked off in January of this year with a total of 12 men and women who took cameras to the streets until March.

Sander said the Bright Eyes Project is a way to empower homeless through a creative outlet, a welcome opportunity for the over 300 unhoused Tucsonans who, for many of them, have nothing to do during the day.

"When you have a purpose, I think it's human nature that you feel better," Sander said. "I wanna see social change, and I wish that other people would do something similar."

Ron Austin, co-founder of the Carlos G. Figueroa Foundation, hopes to see the project inspire mainstream, housed individuals to take action against homelessness by appreciating the unsung talents of people who may just need a break and push in the right direction.

"There could be another Einstein out there, there could be somebody who has a cure for cancer," he said. "Any number of possibilities exist as far as how they could contribute to society in a way that society is dramatically changed."

Austin, who once lived on the streets himself, said he was particularly struck by the originality of the photographs. Public reactions have also been positive, many remarking on how unskilled photographers could take such powerful photos.

Plans are still in the works as to where the project will go, but Sander and Austin both wish to see it expand, perhaps to other cities and at least to venues around the downtown Tucson area where the homeless can reasonably commute to view their work.

Lonnie told Sander that the project changed his life, inspiring him to move to Portland, reconnect with his daughter and find work in construction. He has recently contacted Sander and is still taking pictures for the project.

A long way from sleeping in a hearse on the streets of Tucson.

Eyes on the Streets 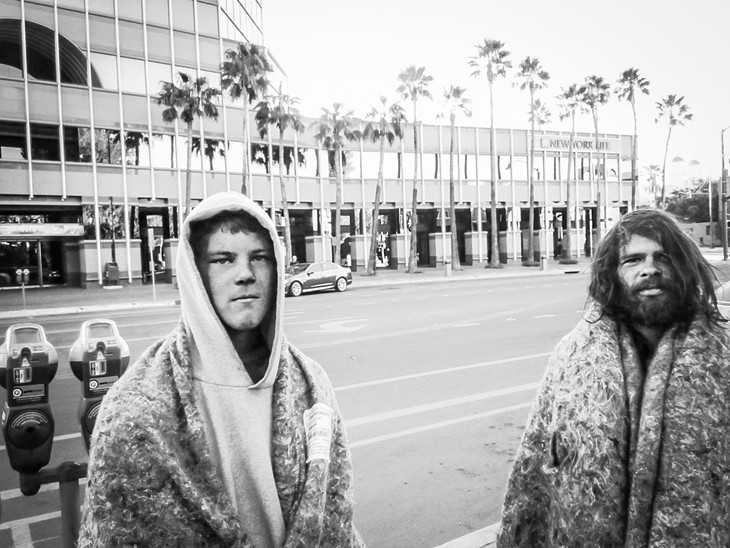 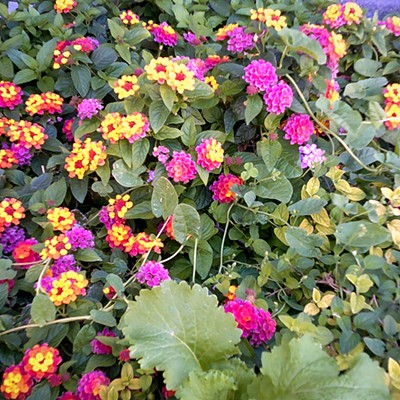 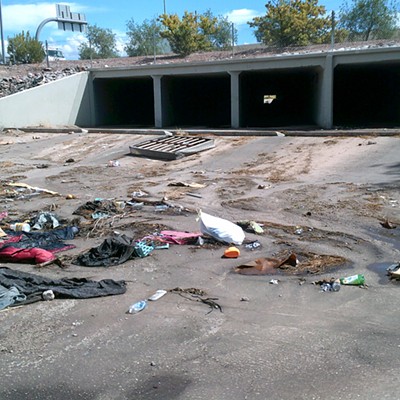