I'm assuming you're actually able to read this column this time around, despite last week's minor printing fiasco in this space, which left this page an unrecognizable haiku-like mess. While I'm sure most readers could still find what they were looking for in the issue and no one really missed out on much in the editor's note department, it was still an embarrassing turn of events, as I'm sure you could imagine. Thankfully, most people seemed to understand that mistakes happen sometimes, although one woman who called to remark that this sort of thing was just an another example of how everyone in Tucson is stupid (her words, not mine) was a notable exception. Wherever you are, cranky woman forced to live here in exile from the eastern Shangri-La of Connecticut, I again extend my apologies for the interruption that page provided.

In more important news (at least in my world), the second (and final) round of Best of Tucson® voting is now online. In case you missed it, we decided to do the balloting slightly differently this year: one round of fill-in-the-blank nominations (that ended on May 1) and then a second round of multiple choice balloting based on the top vote-getters from round 1 (going on now, ending on June 30). You don't have to have voted in the first round to participate and there are categories to match every sort of local interest, I think, so get online and let the rest of the city know about your favorite local people, places and things.

A brief note: this is the last week for the comic The City, by Cleveland artist Derf Backderf. After 24 years, he's getting out of the weekly strip biz and focusing on his (great) graphic novels. Thanks for the great work, Derf, and best of luck.

It's Here! Vote Now in the Final Round of Best of Tucson 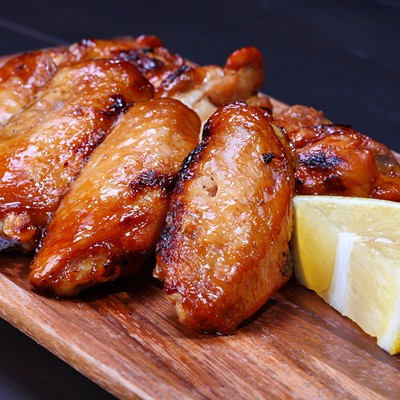