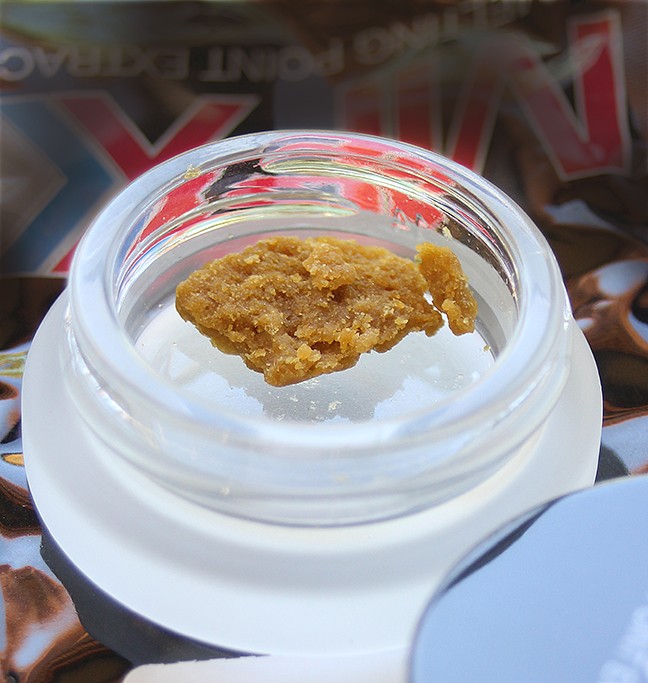 It's always hard to watch your kids leave the nest, but this week, we bid farewell to Tirion Morris, who has been our web editor for the last year. We were delighted to bring Tirion on board after she'd served a stint here as an intern while she was earning her journalism degree at the UA, so we're quite sorry to see her go. She handled not only the Weekly's website but those of our sister papers in the Tucson Local Media empire, so she had plenty to do around here—and she did it all with such grace and aplomb that we scarcely know what we'll do without her as she lights out to become a food and nightlife reporter up at the Arizona Republic. Good luck in the big city, Tirion!

We are hitting the streets on the Fourth of July, but the kids are celebrating a different holiday next week: July 10 is your new celebration of cannabis. Why? Well, if you turn 710 upside down just right, you get the word "oil." And oil—or extract, or concentrate, or wax, or shatter, or any of another dozen or so other terms—is where the cannabis industry is heading. Our new cannabis correspondent, Cedar Gardner, looks into what these extracts are and how they are used.

Elsewhere in the issue: Staff reporter Kathleen Kunz digs into why a federal judge said a man who accidentally shot his cousin should remain behind bars for now; Tucson Salvage columnist Brian Smith spends some time getting to know the residents of South Tucson's El Camino Motel; sportswriter Christopher Boan recaps the inaugural season of the Sugar Skulls, Tucson's indoor football franchise; columnist Tom Danehy sings the praises of his HOA; ProPublica reporter A.C. Thompson unveils appalling social-media exchanges among Border Patrol agents; Chow writer Mark Whittaker gets his carb on at the new Le Cave's Bakery; movie critic Bob Grimm says he wants to punch the movie Yesterday in the face; music contributor Brett Callwood gets a taste of Blue Öyster Cult ahead of this weekend's show at downtown's Rialto Theatre; theatre contributor Lena Quach says Live Theatre Workshop's production of Things Being What They Are is fun if a bit dated; and there's plenty more, so if you're looking for something to do on this holiday weekend, there is no better place to look than in our pages.

Happy birthday, America! See you under the fireworks!