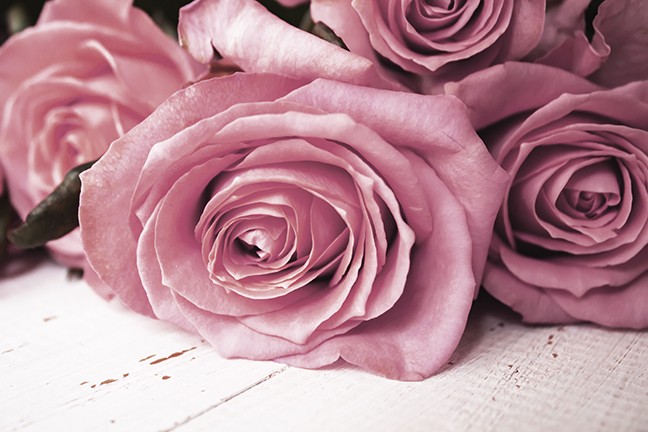 Calendar editor Emily Dieckman brings you this week's cover story, which examines what it's like to fall in love with a narcissist—and how hard it can be to escape that relationship and the symptoms of PTSD that sometimes continue for years afterwards. For some reason, over the last couple of years, people in recovery keep having triggering episodes when they watch the news. Go figure.

This week, we also say goodbye to longtime cannabis columnist Nick Meyers, who has done a marvelous job over the last two years of following the twists and turns of marijuana news for us. Nick earned that journalism degree and is going off to greener pastures. We will miss him and thank him for his service to the paper. But before he goes, Nick brings us reaction to the news that the Arizona Supreme Court has OK'ed cannabis extracts for sale. You'll find the details in his story, but this was an ongoing legal wrinkle that had Arizona's dispensary owners on edge because so much of the marijuana industry—including the concentrates and edibles on the shelves around the state—come from extracting THC from plant matter and creating concentrated oils. It seemed ludicrous that Arizona voters did not intend to legalize concentrates when they legalized weed for medical purposes, but that didn't stop overzealous Yavapai County Attorney Sheila Polk from putting a man behind bars for two years because he had a product he'd legally purchased under state law.

Elsewhere in the paper this week: Web editor Tirion Morris and the rest of the Tucson Weekly zoo crew play with some adorable animals at the Reid Park Zoo ahead of Summer Safari Nights; Tucson Salvage columnist Brian Smith profiles the monster-bike man of Miracle Mile; associate editor Jeff Gardner profiles local band Miss Olivia and the Interlopers; Chow writer Mark Whittaker noodles around at Maru, the new ramen joint from the folks who brought you Yoshimatsu; and there's plenty more in our pages.

See you at the zoo!

See Nintz talk politics this week on Arizona 360, airing at 8:30 p.m. on PBS-6. Hear Nintz talk about what's happening in Tucson's entertainment scene Wednesday mornings at 9:30 a.m. during The Frank Show on KLPX, 96.1 FM. He talks politics with John C. Scott on Thursdays afternoons at 3 p.m. Thursday afternoons on KVOI, 1030 AM. Zona Politics with Jim Nintzel airs at 4 p.m. Sunday on KXCI, 91.3 FM.