Shadow of the Gun 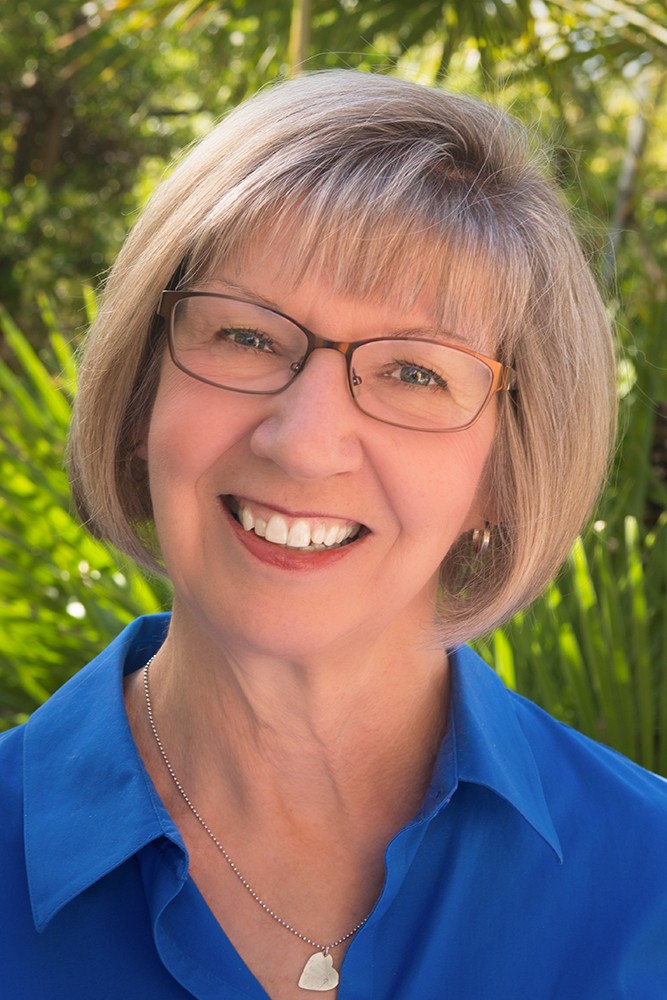 After she was shot at Gabby Giffords' Congress on Your Corner, Pam Simon has thrown herself into the fight against gun violence. She's traveled the country to provide comfort in places like Newtown and has lobbied lawmakers to at least fix the loopholes in the background check system. As she explains in her essay in this week's edition, a horrific shooting like the one in Florida brings back those memories, for her and for so many other survivors of gun violence. They know all too well how many lives will be ripped apart among the survivors. But Pam sees hope, too, in the faces of the teens who are speaking out.

Meanwhile, our local high schools hold drills so kids know what to do if a shooter shows up. Staff reporter Danyelle Khmara fills you in on how schools are responding to the threat of mass shootings and the possibility that students are going to start walking out en masse to protest gun violence and political inaction.

And to round out it all out, longtime columnist Tom Danehy recounts the dumbest things he's heard since the Florida shooting.

Our cover story carries a familiar byline. Megan Kimble was the longtime editor of Edible Baja Arizona and had written an in-depth look at housing discrimination in Tucson for that enterprise before publisher Doug Biggers had to suspend publication. Doug is an old friend and, of course, the founder of this rag as well as Edible, and he suggested that we pick up the story, which is a deep dive into how the shameful history of discriminatory redlining still affects us today, as well as how public housing works in Tucson. Big thanks to Megan (and if you haven't read her book Unprocessed: My City-Dwelling Year of Reclaiming Real Food, you really should!) and muchas gracias to Doug—and best of luck to him as he tries to get Edible back up and running. We miss it!

Elsewhere in the book: Danyelle hits up a town hall hosted by Congressman Raul Grijalva and rounds up some of the most disgraceful scams related to GOP's debt-financed tax giveaways to America's wealthiest; at the Music Desk, Jeff Gardner chases Little Dragon, who are performing at downtown's Rialto Theatre on Tuesday, March 6; food writer Mark Whittaker investigates how well the charming Millie's Pancake Haus stacks up; calendar editor Emily Dieckman gets a sneak peek at the Tucson Erotica art show that opens this weekend; and weed columnist Nick Myers catches up on the latest efforts to crack down on medical marijuana at the Arizona Legislature. Yes, we've got sex, drugs and rock 'n' roll this week, with a side order of pancakes and politics. What more can you ask for?