A little bug could cause big problems for Arizona's wine industry

As tourists and day trippers drink in the rich wine and scenic vistas of the Sonoita/Elgin region, few are aware of a tiny creature that could bring the area's budding wine industry to its knees.

The glassy-winged sharpshooter--a homely leafhopper with an eloquent name--has been rediscovered in the region's vineyards, leading Gov. Janet Napolitano to declare a state of emergency on Monday, June 26, allocating $200,000 to fight and monitor the insect.

"I recognize this pest has the ability to do considerable harm to our agriculture industry within the state," Napolitano stated in a press release. "These monies will allow us to protect key agricultural industries and the livelihood of farmers around Arizona."

Why are viticulturists and the government alike so worried about a half-inch-long insect? The glassy-winged sharpshooter can transmit Pierce's disease, an incurable--and eventually deadly--infection of grapevines. The bacterium forms clusters in plant tissue, causing the leaves to look burnt, and blocking the flow of water through the plant.

Native to the southeastern United States, the insect also feeds on citrus and nut trees and the common ornamental oleander. The glassy-winged sharpshooter has decimated many vineyards in California, where it was originally found 16 years ago. These insects were first discovered in Arizona in August 2005, when a male and a female were found in a monitoring trap. The following month, the insect was found in a Sierra Vista nursery. Locals say that there was some hope that existing insects would not survive the low temperatures of last winter, but the sharpshooter has since been found in Sierra Vista--22 in a 3-square-mile area, according to the Arizona Department of Agriculture (AZDA).

David Byrne, professor of entomology at the UA, says that Pierce's disease itself has been present here, in the blue-green sharpshooter--another leafhopper--since about 1980. What worried AZDA and winemakers is the insect itself.

"This disease isn't new," Byrne says. "But this vector is more efficient than the old one."

If AZDA has its way, the glassy-winged sharpshooter's stay in Southern Arizona will be short and bereft of hospitality. The attack plan includes approximately 7,500 additional traps, inspections to determine the size of the infestation, treatment of trees and host plants, and statewide monitoring for the pest. The multiple-strategy approach is aimed not only at rescuing Southern Arizona's grapevines, but also at safeguarding the state's pecan and other nut orchards, which are also prone to Pierce's disease.

Even if the sharpshooter doesn't completely destroy the $18 million wine industry in Southern Arizona, it has the potential to change it. The UA Extension Plant Pathology Web site notes that some grape varieties--Thompson seedless, white riesling, sylvaner, chenin blanc and ruby cabernet--are tolerant of the disease, while others are particularly susceptible, such as mission, barbera, pinot noir and pinot chardonnay. If the glassy-winged sharpshooter becomes entrenched in Southern Arizona, it could impact the diversity of wines coming from the region.

Although the governor's $200,000 will help kick off control efforts, AZDA's Decker says more money may be needed to fight the pest: It could take more than $700,000, by some estimates.

"The issue came up when we were up in Phoenix, right around the time we were finishing the budget," says State Rep. Jonathan Paton. "Unfortunately, we didn't get a chance to appropriate the $750,000 to eradicate the critter.

"I'm concerned about it. It's a fledgling industry, and we worked so hard to protect it with this new law (allowing small wineries to ship directly to consumers); I don't want to see it all fall apart because of the glassy-winged sharpshooter." 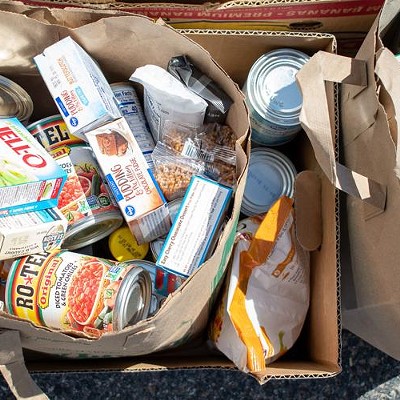 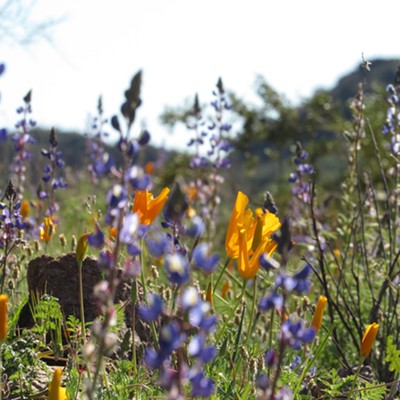