David Arkenstone remembers waking up on Christmas morning as a child in Geneva, Illinois, playing in the snow, making snow angels and sledding.

“Winter is beautiful — everything sparkles, the lights on the houses and the trees,” Arkenstone said.

“The world is not in the best shape right now. The Christmas season gives us a little hope; the spirit of it and the brotherhood. I love trying to be a part of that. We need healing in a lot of areas.”

Arkenstone’s A Winter’s Eve Concerts feature chart-topping favorites and surprises, including the debut of some of his neoclassical compositions featuring strings, flutes and percussion. Get a glimpse of the concert at https://youtu.be/zihbfwuIm4g.

“I’ve done a lot of Christmas wintery music and a lot of original songs that are inspired by winter,” he said.

“And then we do a bunch of songs that people will recognize with my own arrangement style. We have wintery sets to bring a mood to the people. There are four musicians with me — a violinist, a flutist, a cellist and percussionist. It’s a pretty cool combination. They really enhance the songs, and there are moments when they individually shine.”

Arkenstone plays the keyboards, guitar and handpan, “which is kind of like a steel drum but the opposite side. If it bulked out, it would be a handpan. I got this one last year, and I love using it,” he said.

Arkenstone has more than 60 albums to his credit, plus numerous film and game score compositions, and themes for NBC (The Kentucky Derby, U.S. Figure Skating, Premier League soccer and more).

The Windham Hill artist is working on a new album, tentatively called “Winterlude.” He’s also penning an opera with his brother.

“We played in the summer in Arizona,” Arkenstone said. “I wasn’t planning on going back there, but we had requests, and I couldn’t really pass that up. I go to the Grand Canyon as much as possible. I just love Arizona.”

WHERE: Sea of Glass Center for the Arts, 330 E. Seventh Street, Tucson 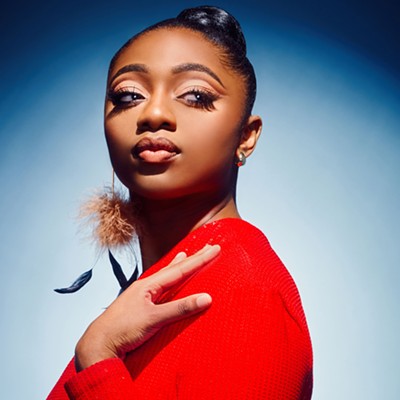