Danehy: Tom Shares His Thoughts On the Election 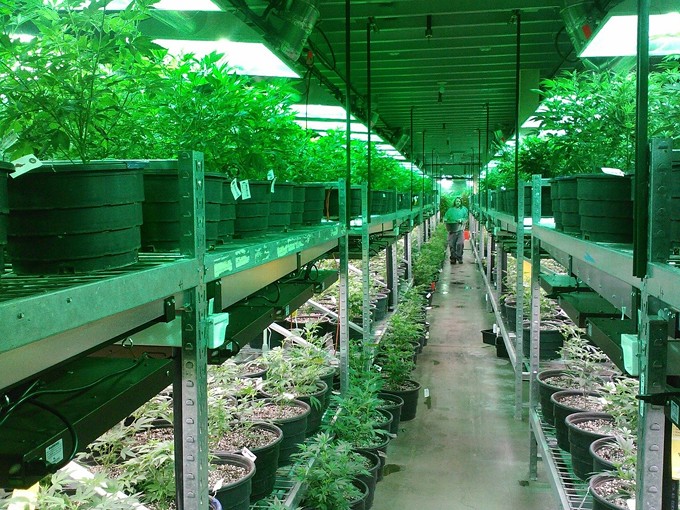 I'm sitting here two or three days after the election (I've lost count). The main issue is still in doubt, so I'm not even going to mention the counting, the Supreme Court, or the fake claims of voter fraud. Just give us a winner so 48% of us can go away pissed off. Wink, wink.

• The state of Oregon passed a measure on Tuesday that basically decriminalizes possession of small amounts of Oxycodone, methamphetamines, cocaine and heroin. Well, that's great. You can now get legally stoned 19 different ways in Oregon, but you still have to put down a deposit to buy a can of soda.

• Arizona's Let's All Get High ballot measure passed by a 60-40 margin. I wouldn't care at all if people would do that stuff to their damaged heart's delight and NOT get behind the wheel of a car. Unfortunately, they do that very thing in ridiculously high numbers (unavoidable pun). Alas, that's not the way that it works.

• We're now going to have more impaired driver crashes, more injuries, more deaths. That's because when the stoner decides to drive while stoned, HE'S STONED!! He doesn't have to worry about getting busted for being high. There's just that tiny, insignificant matter of perhaps wiping out a family of four.

• Here's how you know that you're in The Party of Dumbasses. Armed Republican protesters stormed the vote-counting facility in Phoenix, chanting "Count the votes," while in other parts of the country, other Trumpists chanted "Stop counting the votes." All the while, their feckless leader, the Dumbass In Charge, screamed "Stop the voting!"

• Closer to home, Democrat Rex Scott appears to have pulled off a minor upset when he beat Republican Steve Spain in the contest to replace Ally Miller, who is stepping down and heading out on a quest to find her freakin' mind.

It's weird, because driving around in Oro Valley and Marana, I saw tons of Spain signs and very few from his opponent. Scott's signs had his name on them, while Spain's had a name and the candidate's picture. I have to wonder whether facial hair on a candidate (like Spain) has a negative impact on some potential voters, especially with a candidate who's a relative newcomer to the political scene and about whom people don't know very much.

• Again at press time, the margin in the Arizona Congressional District 6 race is razor thin. Incumbent Republican David Schweikert holds a slim lead over Democratic challenger Dr. Hiral Tipirneni. Schweikert is in a very-safe Republican district, but he found himself in a dogfight after the House of Representatives released a 2,900-page report detailing Schweikert's financial misdeeds, campaign-finance law violations, and ethics violations. (In the current political climate, you really have to screw up bad to get hit with an ethics violation charge.)

The House Ethics Committee found that Schweikert had more than $300,000 in erroneous or undisclosed transactions and had illegally used campaign funds for everything from meals to babysitting.

The House panel said "Representative Schweikert made vague and misleading statements that allowed him to evade the statute of limitations for the most egregious violations of campaign finance laws. Efforts like the ones that Representative Schweikert undertook to delay and impede the...investigation were not only highly detrimental to the Committee's work and reputation of the House, they were themselves sanctionable misconduct."

Since this is Congress, the committee came down hard. They sent Schweikert to bed without supper and then let him keep his seat.

One might think that such conduct would prompt the voters in his neglected district to throw the bum out. But this is Scottsdale; Schweikert is white and Tiperneni isn't. Advantage: Crooked Bum.

• Former Somebody Martha McSally is the living example of Steve Martin's fictional book, How I Turned a Million in Real Estate Into $100 Cash. The war hero/fighter pilot/trailblazer had found a nice safe Congressional District in Southern Arizona, one that she probably could have represented for as long as she felt like being in Congress. But she got greedy (or overly ambitious), hitched her wagon to the wrong whores (I'm sorry, horse), and within a span of two short years, lost to not one, but two, Democrats! In statewide races! In Arizona! That should be hard to do, but she made it look easy.

I'm sorry, it really should be noteworthy, but because of the boorish and sometimes racist way these people act, all it means to me is that the Clampetts have finally figured out how to use the internet.