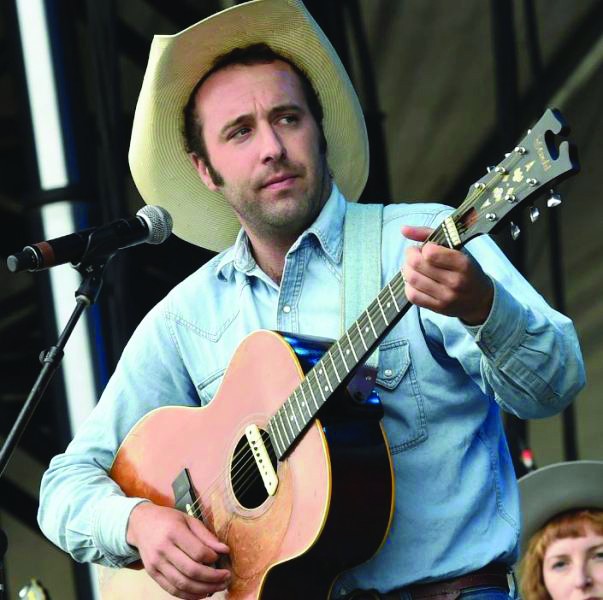 The country world just lost one of its rising stars.

Luke Bell, a country singer known for “Jealous Guy,” “Where Ya Been? and “Sometimes,” was found dead after missing for a week.

According to Officer Frank Magos of the Tucson Police Department, the 32-year-old was found dead in the 5500 block of East Grant Road in Midtown Tucson on Aug. 26.

No further information was available, as the investigation is still ongoing.

Per Sgt. Richard Gradillas from the Tucson Police Department, his cause of death was yet to be determined as of Aug. 31.

His death was initially reported by his close friend and fellow country artist Matt Kinman in the blog Saving Country Music.

Bell, who was born in Kentucky and raised in Wyoming, suffered from bipolar disorder.

According to the blog post, Kinman and the Wyoming native had been in Arizona playing music when he disappeared during a food stop.

During his life, Bell lived and played in Texas, Wyoming, New Orleans and Nashville. He also worked as a ranch hand.

His breakout self-titled album was released by Nashville label Thirty Tigers in 2016.

It was his third overall album. He also recorded another self-titled album and a second album called “Don’t Mind If I Do.”

His single “Sometimes,” off his 2016 album, was heralded by NPR and Rolling Stone.

Bell also collaborated with Martha Spencer on a cover version of Guy Clark’s “Dublin Blues” in 2021.

He was known for his traditional “honkytonk” style that paid tribute to the past.

On social media, his friends and colleagues shared stories and condolences.

Margo Price shared on Twitter: “I was just thinking of a memory of Luke Bell and his dog, Bill, hitching a ride in our van on the way to wildwood revival in Georgia in 2015. Bill was ripping these terrible dog farts and we were all laughing so hard we cried. We swapped stories, listened to music and got drunk as skunks with no plan of where we were staying and ended up sleeping on a hardwood floor.”

She also stated: “I don’t always have the right words when something tragic happens. But I do feel deeply for Luke’s family and all of his friends who knew him well. I hope one day we can shake the stigma surrounding mental health problems and addiction and let people know they aren’t alone.”

Catlin Rutherford of Mike and the Moonpies tweeted: “So sad to hear the news tonight our buddy, Luke Bell. I don’t really know what to say. Thank you for the friendship and great music.”

Country singer/songwriter Kelsey Waldon expressed on Twitter: “I have been heartbroken to hear about the passing of Luke Bell. A bunch of us met in Nashville when we were so young and obsessed with country music-those years were so formative. He was extremely gifted & special.”

Lorie Liebig, editor of The Boot and a contributing writer for Taste of Country, tweeted: “When I first moved here in 2014, I saw Luke Bell as part of the cool crowd of artists trying to bring traditional country back to Nashville, back when Santa’s was still smoky wood paneling and tourists hadn’t found the Legion yet. What a heartbreaking loss.”

Saving Country Music tweeted: “This is a hard one. He was one of the most authentic and magnetizing artists to grace the country music art form in the modern era.” 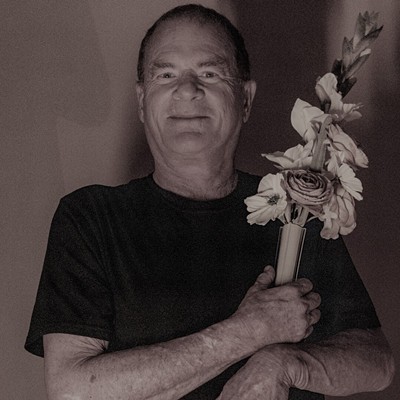 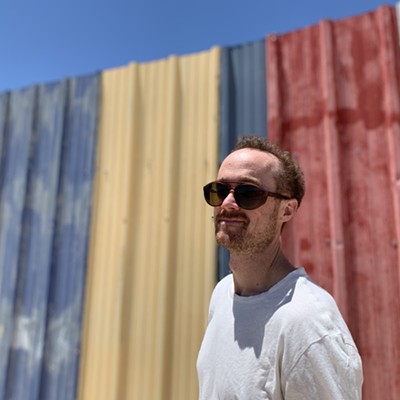