Gentle cabrones: Behold my annual Mexican Christmas guide, where I recommend the best Mexi-themed libros for you to give to your loved ones this Navidad instead of yet another tamale to unwrap. Buy them at your local bookstore, or order online, but do buy!

Lowriting: "Shots, Rides & Stories from the Chicano Soul: "Stunning collection of lowrider photos by Los Angeles-based librarian/photographer Art Meza combined with essays and poems about Chicano car culture (yours truly has a piece about my 1974 Cadillac Eldorado convertible—pinche thing has more power than a B-17 Flying Fortress). Publisher Santino Rivera also has another awesome anthology"—¡Ban This! The BSP Anthology of Xican@ Literature," published in response to the attack on ethnic studies in Arizona and beyond. Order them at brokenswordpublications.com, and Rivera just might throw in a sticker that pays homage to the Sex Pistols and reads "Never Mind the Hispanics Here Come the Xicanos!" HELL YA!

Speaking of Evergreens: Any of the works of Sam Quiñones, Daniel Hernandez, Carey McWilliams, Jody Agius-Vallejo and William Nericcio—each, in their own way, magnificent storytellers of the Mexican experience.

"Hispanic Folk Music of New Mexico and the Southwest: A Self-Portrait of a People" and "New Mexican Folk Music/Cancionero del Folklor Nuevomexicano: Treasures of a People/El Tesoro del Pueblo:" Yes, these titles by the always impressive University of New Mexico Press are pricey. But anyone who's a student of New Mexico or a lover of Latino music must own these tomes, which examine the unique musical traditions of the Land of Enchantment, featuring corridos that date back centuries. The latter comes with a CD, as well—you remember those, right?

"Latina/os and World War II Mobility, Agency, and Ideology:" The other great university press for Chican@ thought is the University of Texas Press, and their best effort this year was this anthology regarding the Mexican-American experience in the Good War. Yes, Ken Burns: Latinos fought in the conflict.

"The Changs Next Door to the Díazes: Remapping Race in Suburban California:" Released late last year by the University of Minnesota Press, this fluid ethnography reveals the Reconquista for all its nefariousness: Mexis are moving to the suburbs and joining the middle class. RUN!

"Paradise Transplanted: Migration and the Making of California Gardens: University of Southern California sociology professor Pierrette Hondagneu-Sotelo did a pioneering study of Latina domestic workers in 2001, so it made sense that her follow-up in the genre would focus on jardineros. Featuring her usual trenchant analysis and a Studs Terkel ear for letting subjects tell their life story on their own terms. 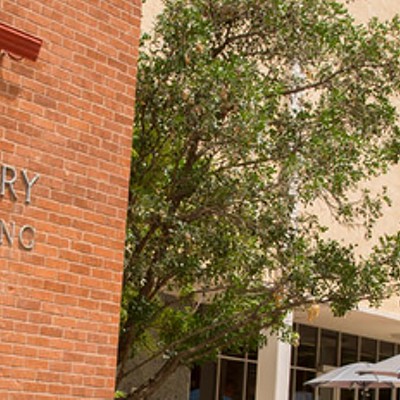