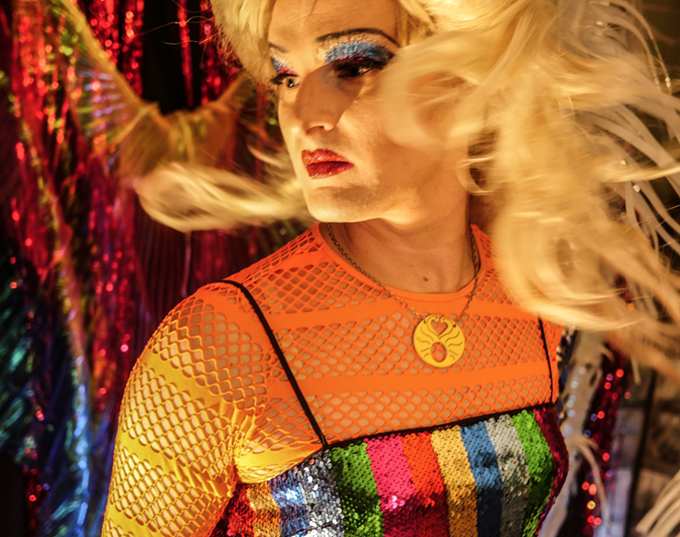 Arizona onstage productions will be presenting Hedwig and the Angry Inch from March 18 to March 27. This production comes almost exactly two years after it originally closed after opening night due to COVID-19.

Kevin Johnson, the artistic director of Arizona Onstage, explained they were told right before the show opened in 2020 by the owners of the theater that it would be their first and their last show.

“It was really kind of heartbreaking, like with every other theater company in the United States, in the world even,” Johnson said.

They had rehearsed for months and after closing they thought they would be able to return after a few weeks, but it turned into months and then years.

Everyone who was a part of the musical two years ago kept in contact with each other, so when the time came to reopen Hedwig, everyone was able to pull together like a tight family, according to Johnson.

“We’re all really excited to be able to do this again, and I think that that’s really going to come across in the performance,” Seibert said.

Seibert previously performed as Hedwig in Baltimore and won the Baltimore Sun’s best actor in a musical for his portrayal.

When Seibert got the role of Hedwig in Baltimore, he first read through the script and realized that the only characters were Hedwig, Yitzhak and the band, and that it was very different from the movie in the sense of characters.

Seibert explained that the musical is inspired by Plato’s Symposium. Plato’s Symposium includes a number of stories, including a legend of primal times when there were people with doubled bodies and three genders: male, female and androgynous, which was half-male, half female. As the story goes, after they challenged Zeus, he split them in half so they spent the remainder of their life looking for their other half.

The musical is about a character named Hedwig who is a queer rock singer who is following a rock star who she is in love with. It takes place in West Berlin before the fall of the Berlin Wall and Hedwig is with a United States officer. Since Hedwig was a male and the officer was a male, the officer could not bring Hedwig back to the U.S. as his bride unless a sex-change operation was done.

The operation was done on Hedwig, but her husband leaves her so she is now left to explore life on her own as a person of split gender with a huge heart.

Hedwig shares her life story throughout this 90-minute musical with no intermission.

According to Johnson, the audience should expect raw honesty and amazing vocals from both Hedwig and the other lead, Cracchiolo.

“It is a heartfelt story that anybody can relate to,” Johnson said. “They could be gay, bisexual, transgender, or straight and relate to the story because it is a story about being human and a human who needs love in her life.”

Hedwig and the Angry Inch opened in 1998 and won many awards. In 2014 it went to Broadway where it won multiple Tony Awards.

Arizona Onstage has been around since 2003 and they aim to bring shows, especially musicals, to Tucson that otherwise might not get produced, according to Johnson.

“We present musicals and non-musicals that tend to be off the normal realm of what people think of as a musical,” Johnson said. “We like to do things a little more edgy.”

Tickets for Hedwig and the Angry Inch can be purchased at arizonaonstage.org. Prices range from $20 to $25 and it will be held at the Cabaret Space.

The cast and crew are fully vaccinated and boostered, and there will be cross ventilation of fresh air throughout the theater to provide safety for COVID-19. Anyone attending the musical must provide proof of double vaccination and wear a mask inside the theater. 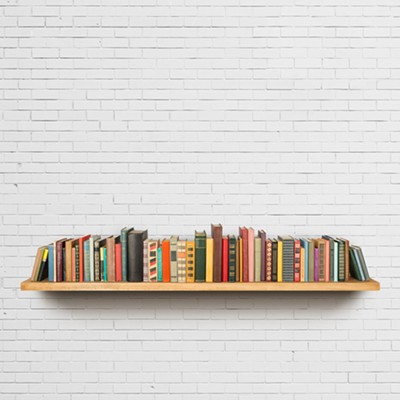