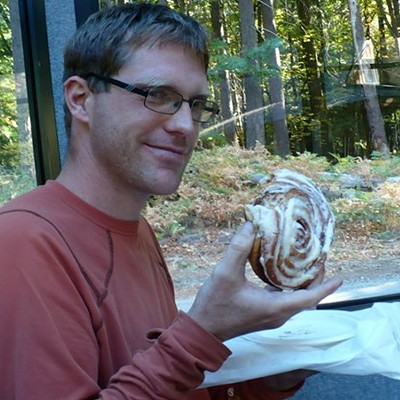 Gary Swing for President of Arizona

It don't mean a thing if it ain't got that Swing! Website: http://www.newmenu.org/swingvoter Cultural events promoter living in Denver, with family in Tucson. Bicycle commuter, vegetarian, and anti-war activist. Thru hiked the Pacific Crest Trail 2,660 miles through California, Oregon, and Washington in 2011. Green Party candidate for US Representative (CO-CD1) in 2010, finishing third out of five candidates with 1.4% of the vote. Finished hiking the 481 mile Colorado Trail in 2009. Has hiked about 900 miles of the Continental Divide Trail so far. (The CDT runs about 3,100 miles from Mexico to Canada through New Mexico, Colorado, Wyoming, Idaho, and Montana.) Thru hiked the Appalachian Trail, which runs 2,175 miles from Georgia to Maine, in 2008. Became the sixteenth person to climb all 637 Colorado mountains over 13,000 feet in 2007. Denver Green Party candidate for state representative, District 8, in 1996 (8.5% in a three way race).