Tucson Becomes the First UNESCO-Designated Creative City of Gastronomy in the U.S. 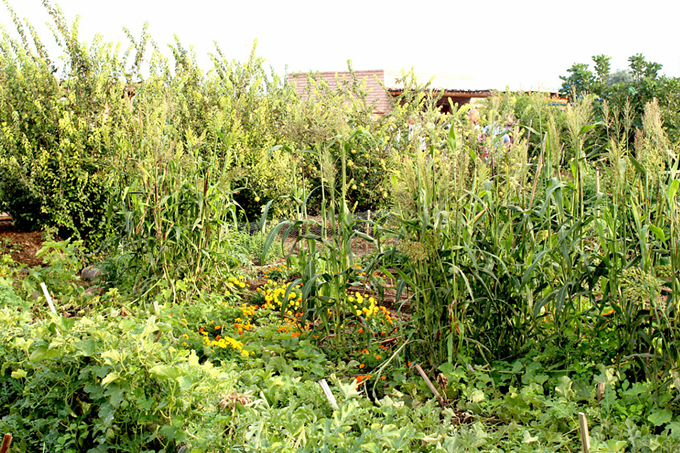 Heather Hoch
The lush heritage plant life at Tucson's Mission Garden hints at the city's gastronomic legacy.
It's official: Tucson is indeed a world capital of gastronomy. UNESCO announced their 2015 additions to the Creative Cities Network, and after the second year applying, Tucson's application to be recognized as a gastronomic site was approved.

As hashed out in last week's Tucson Weekly cover story, Tucson's application for the honor hinged largely on the region's 4,000 years of continuous agriculture, progressive native seed line preservation programs and the huge impact food-related jobs and businesses have on the local economy. Those reasons, among many others, were enough for the global organization to add Tucson to the network.

For more information on just what makes Tucson a creative city of gastronomy, check out The Road to UNESCO from the Dec. 3 issue of Tucson Weekly.