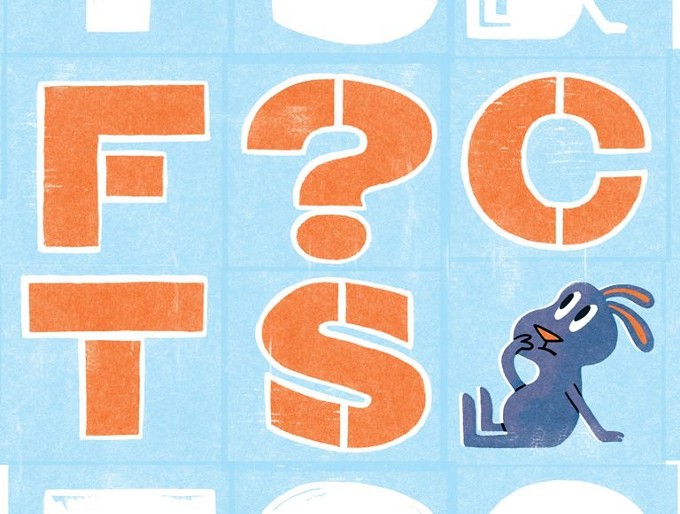 Dear “Savage Love” Readers: After November 14 my website Savage.Love will become the exclusive online home for my column. My column will still appear in print in some publications, but you will no longer be able to read the column online anywhere other than Savage.Love. This move will allow me to continue bringing you new columns—new questions, new answers—every week. I hope you will check out Savage.Love, where you can join the community of “Savage Love” readers and enjoy my latest columns, decades (!) of archives, the “Savage Lovecast” podcast, and much more. — Dan


I’m a woman in a hetero marriage. We’ve happily played with others a bit but not recently because we have a small child. We are both bi and in our 40s. We talked about getting the monkeypox vaccine, but I didn’t think it was urgent because we’re not currently having sex with anyone else. Here’s my question: What should I do after learning that my husband got the monkeypox vaccine without telling me? I noticed a red bump on his arm, and he said it was nothing. After I said it looked like the monkeypox vax reaction, he admitted he got the vaccine but didn’t tell me. I was in favor of him getting the vaccine, so I’m totally panicking because he sneaked to get the shot. I think he’s cheating. It’s 2 AM where I am, and I just ordered two at-home HIV/AIDS tests and I’m getting a full STI panel at my OB GYN on Monday. What should I do? I’m a wreck.

By the time you read this, SPOUSAL, those at-home HIV/AIDS tests will have arrived, and you will have your results. You’ll also have seen your OB GYN and most likely gotten the results of your STI tests. Assuming there were no unpleasant surprises—assuming you’re still negative for all the same things you were negative for the last time you tested—what does that mean?

Getting the monkeypox vaccine is the only fact in evidence here, SPOUSAL, and it’s a huge leap from, “My husband got the monkeypox vaccine without telling me,” and, “My husband has been cheating on me with other men during a public health crisis that has primarily impacted gay and bi men and wasn’t using condoms with those other men and knowingly put me at risk of contracting monkeypox and HIV.” If your husband has a history of being reckless about his own sexual health and yours—if he tried to go bare without your consent when you played with other people, for example, and that incident and others like it fueled your freakout—I don’t understand why you’re still married to this man.

Zooming out for a second...

I can think of a few very good reasons why a married bi guy might decide to get the monkeypox vaccine even if his partner wanted him to wait. First, those shots haven’t been easy to get. If the vaccine became available where you live and/or his doctor offered it to him, it was a good idea for him to get his shots even if he’s not currently sleeping with anyone else. And why would his partner—why would you—want him to wait? If you didn’t want him to get those shots as some sort of insurance policy, e.g., if you wanted cheating to be needlessly and avoidably risky as some sort of deterrent, that seems pretty reckless.

Sometimes, SPOUSAL, the likely excuse is the honest answer. I’m guessing your husband got his shots because he hopes you—the both of you—can start playing with others again in the near future and he wants to be ready. Guys have to wait a month after getting their first shot before getting their second shot, and another two weeks after that before they’re fully immune. (Or as immune as they’re going to get.) If your husband has been looking forward to opening your relationship back up—by mutual consent—sometime in the near future, he most likely wanted to be ready to go when you decided, together, to resume playing with others. And he didn’t tell you he was getting the shots because, although he wanted to be ready to go when the time came, he knew you weren’t ready and didn’t want you to feel rushed or pressured.

But if that’s the case—if he’s all of those horrible, no-good, disqualifying things and, therefore, not deserving the benefit of the doubt here—I would ask you again (and again and again): Why are you still married to him then?

I need advice as to how to restart the “sex with others” part of my life because cancer surgery left me without erections, and it is not fixable. I can have intense orgasms if I masturbate or get oral sex on my flaccid penis. I am a 73-year-old male, and I have been into kink since I was a teen, so I understand that there is much more than PIV that can give one pleasure. I also understand that for the vast majority of people, PIV is what sex is about. People come on to me often, so I have no problem attracting people. What is your advice as to how to present this issue when someone shows interest in me? With online dating, I would like to be upfront and put it in my profile, but I’m a public figure and can’t just post a picture of myself in a dating app and disclose this. Do you have any suggestions about dating online where I can omit putting my picture? I’m attracted to females, cis and trans. I have never been with a transgender woman, but after surviving cancer I am more open to everything now than I was before. (Seeing the end of life up close really removes a lot of blocks.) I am not attracted to males at all. What word best to describes my sexual likes?

Giving But Not Hard