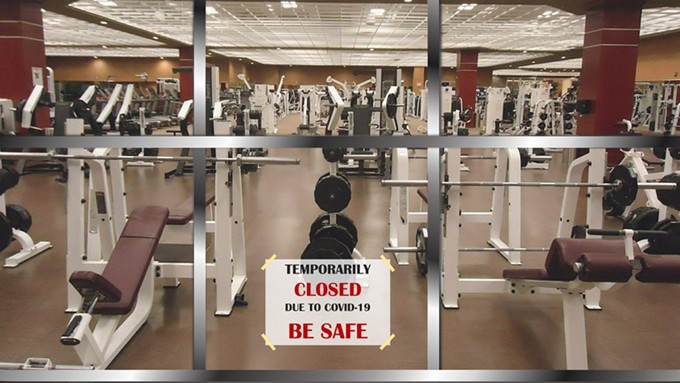 In March 2020, the mayors of Phoenix and Tucson used those powers to mitigate the spread of COVID-19 by closing bars and setting a curfew for restaurant dining rooms.


“When the pandemic was in play, small businesses were told they couldn’t be kept open, but Walmart and Home Depot were,” he said.

Oro Valley Republican Rep. Mark Finchem called mayors who closed businesses “petty tyrants” and said it was hypocritical to be worried about superspreader events when large retailers where lots of people could congregate were kept open.

Biasiucci said customers should be allowed to choose which businesses to visit and how to protect themselves. Ultimately, he said, businesses should decide when to close their doors, not local governments.

But Republicans on the committee dismissed this concern by pointing out that the mayor’s ability to declare evacuations — which would remain in law — solves that conflict.

Roxanna Pitones, a lobbyist for the League of Arizona Cities and Towns, said that limiting mayoral power would remove critical safeguards.

“These decisions are not made lightly, but are taken with public safety in mind,” she said.

Finchem responded that fires, floods and sinkholes are immediate emergencies, but the pandemic — which he referred to simply as the need to wear a mask and stay at home — is not. If it was, he argued, every business would still be shut down.

“There’s a difference between a real emergency and one under the guise of a ‘pandemic,’” he retorted, forming physical quotation marks with his hands.

To date, more than 26,000 Arizonans have died from COVID-19 and caseloads and hospitalizations have been at all-time highs in January.

Republican Rep. Teresa Martinez said that the indefinite nature of the pandemic is what is most harmful to businesses when they’re ordered to cease operations.

“With a fire, you can see a start date — when the fire starts — and an end date,” she said.

The bill passed along party lines, with Republicans supporting it; the next step is for consideration by the full House of Representatives.