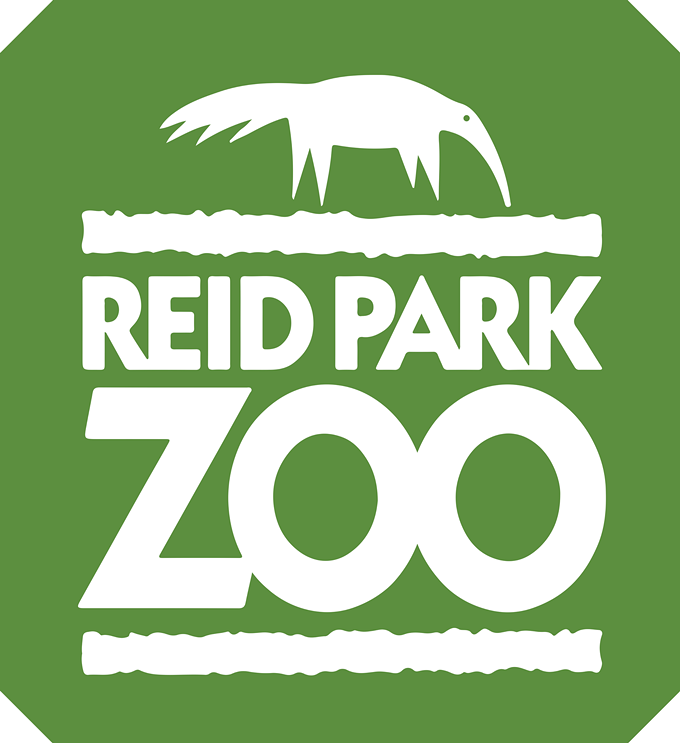 Tucson Mayor Regina Romero is calling for "an immediate pause" to Reid Park Zoo's planned expansion that would take over the South Pond and Barnum Hill area.

The controversial zoo expansion was to begin this month. But Romero said the community outcry after the plans were unveiled has led her to believe more time is needed to reach a compromise.

"It has become clear to me that resolution to this issue is not on the horizon," Romero said in a release Wednesday.

When the zoo announced that its plans would include taking over the pond, opposition was fierce. Many residents were upset that the pond, trees and open area just west of the zoo would be gone.

But the plan has supporters as well. Romero said she "also heard from community members, who value the educational and recreational opportunities that our Zoo provides to our community."

"As someone who has been an outspoken proponent for open and accessible green spaces, as well as a mom who enjoys taking her children to the Zoo, I recognize the complexity of this issue."

As a result, Romero wants those involved to take more time to reach an agreement.

"I am calling for an immediate pause on this project and asking the Zoological Society, City administration and community stakeholders to come to the table in order to find a solution that works for all," she said in the release. "At the end of the day, we all want beautiful open spaces available to everyone in our community AND we want an amazing zoo."