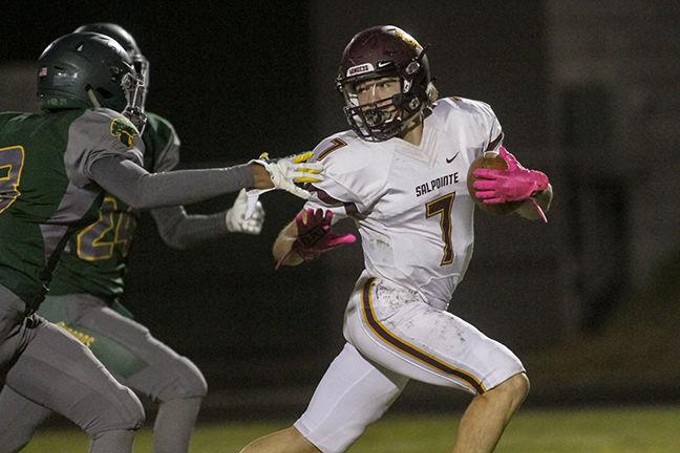 The superintendent of Tucson Unified School District announced the remainder of the district’s football season has been suspended today after considering guidance from the Pima County Administrator’s Office and public health recommendations from the Pima County Health Department, according to an email announcement.

Superintendent Gabriel Trujillo announced all winter sports practices and after-school performing arts rehearsals “are temporarily suspended and will be revisited on December 7th,” according to the email.

“Please know that Tucson Unified is not the only district to take this action as all southern Arizona school districts have also canceled the remainder of their respective game schedules which leaves our schools without opponents to play,” Trujillo said in the email. “I want to thank all of the hard-working coaches, athletes, and supportive parents that worked so hard to make this shortened season possible.”

TUSD initially allowed full-contact football practice after parents signed a waiver of release of all future claims against the district for any COVID-19 related damages, Trujillo said in a press conference on Nov. 12.

At the press conference, the superintendent said the district’s football games wouldn’t have public attendance, transportation was to be provided by parents and communal areas such as locker rooms and showers were off-limits.