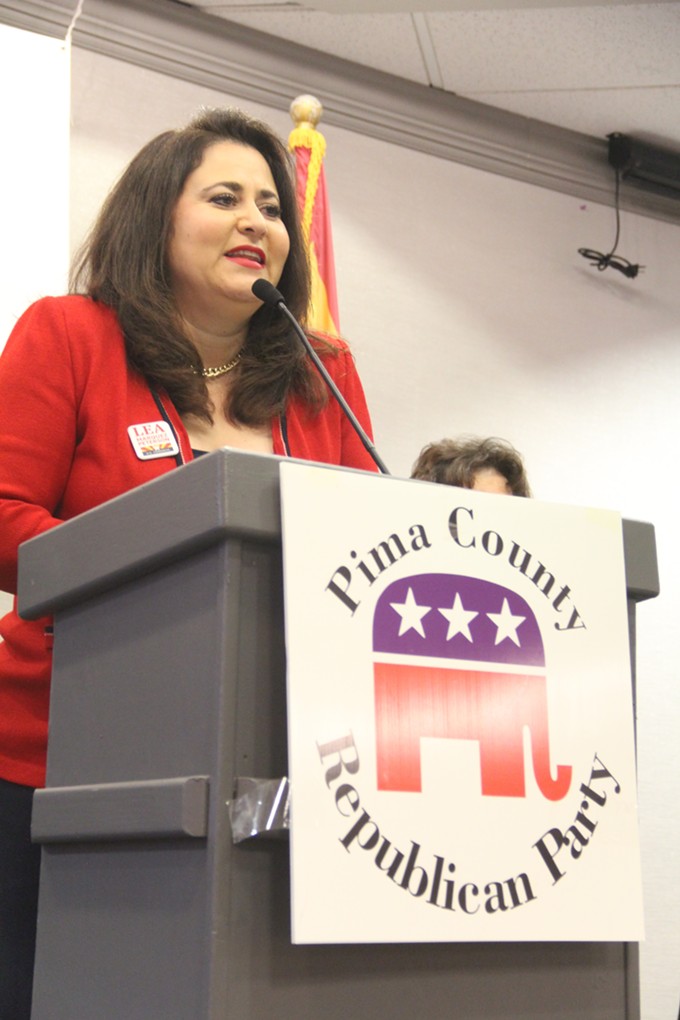 
This story has been updated to reflect new vote totals.

With an unknown number of early ballots in Pima County and at least 400,000 votes left to count statewide (per the Arizona Republic), the race for to fill three seats on the Arizona Corporation Commission shifted last night as more votes were counted.