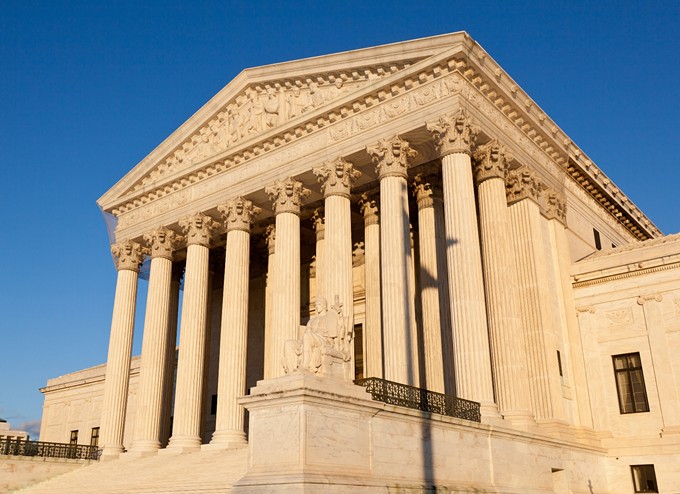 Courtesy of Photospin
Stay up to date about WNYC and ProPublica’s investigations into the president’s business practices.

The Supreme Court issued its highly anticipated decisions yesterday in two cases concerning oversight, presidential immunity, and the balance of powers. Both cases address whether subpoenas seeking financial information about President Donald Trump’s business dealings, including his personal tax returns, can be enforced.

The court held in one case that subpoenas in a criminal investigation into Trump’s business dealings by Manhattan District Attorney Cyrus Vance can be enforced. The court’s decision in the second case, concerning congressional subpoenas to the president’s shadowy longtime accounting firm, was more complex. That case will go back down to lower courts with a four-pronged test created by Chief Justice John Roberts that aims to preserve Congress’ authority to conduct oversight while ensuring they don’t abuse those powers.

“Trump, Inc.” co-hosts Andrea Bernstein and Ilya Marritz spoke with Melissa Murray, a law professor at NYU, about the decisions. Here are their takeaways: