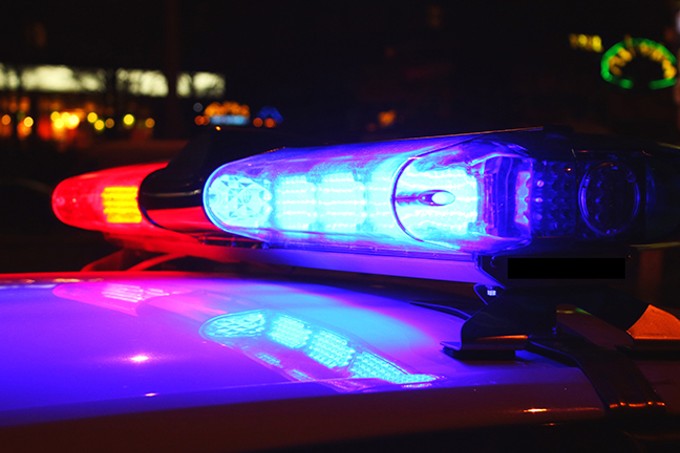 
Adopted on April 21, the ordinance was passed unanimously by the council in response to a video TPD showed them of “First Amendment auditors” screaming profanities at Tucson police officers and filming them at a crime scene.


Based on the vulgarity of the video they were shown, the council quickly adopted the ordinance without much input from the public.


Since then, conversations have popped up on social media about the ordinance, with many claiming that the city council effectively prohibited filming police interactions with the public.


While the ordinance itself does include language intending to protect the right of citizens to film police officers, it still gives officers the ability to bring criminal charges against someone who is trying to film the police, which did not sit well with community members.


In countless cases of police brutality across the country, filming the police’s interactions with citizens is often the only way to gain justice when excessive force is used. By allowing officers to set a boundary size of their own discretion and inflict penalties on those who may want to get close enough to film an arrest, the community felt that the ordinance was a move to prevent filming the police.


The death of 27-year-old Carlos Adrian Ingram-Lopez (which was revealed by TPD in June but actually took place in April) was used as evidence for the department’s lack of transparency with the public and a reason for why citizens need to be able to film police without the threat of the ordinance.


The only council member to vote against repealing the ordinance was Steve Kozachik. At the meeting he said TPD has a need and a right to establish a crime scene, and that “interfering with that does not make us a safer community.”


“My sense is that overturning it might feel good because of all the political pressure, but it’s not in the best interest of our city,” Kozachik said.


Councilmember Paul Cunningham said he understands where Kozachik is coming from, but said now is the time for widespread conversations about community safety.


“On a philosophical level, when we passed this ordinance, we understood some of the needs,” Cunningham said. “But there’s also some places in this ordinance where some of the members of the community felt they had been left out, and part of that was because of the pandemic that we’re in.


While he admitted changes need to be made, Cunningham said institutions are built up over a long time and will need to be taken down incrementally. He believes change won’t happen immediately, it will be an ongoing process.


But Cunningham left open the possibility for this issue to come back to the council. He said there was a possibility that a version of the ordinance could be passed in the future, but “now is not that time.”

Mayor Regina Romero said the council needs to listen to community input about topics such as community safety and the city budget.

"Now more than ever, it is imperative that elected officials maximize community involvement and transparency in the development of public safety policies and practices," Romero said in a statement. "Mayor and Council decided to repeal the ordinance and seek additional community input and feedback on how to move forward."
© 2023 Tucson Weekly