After Losing Yesterday at Supreme Court, Trump Vows To Go After Dreamers Again 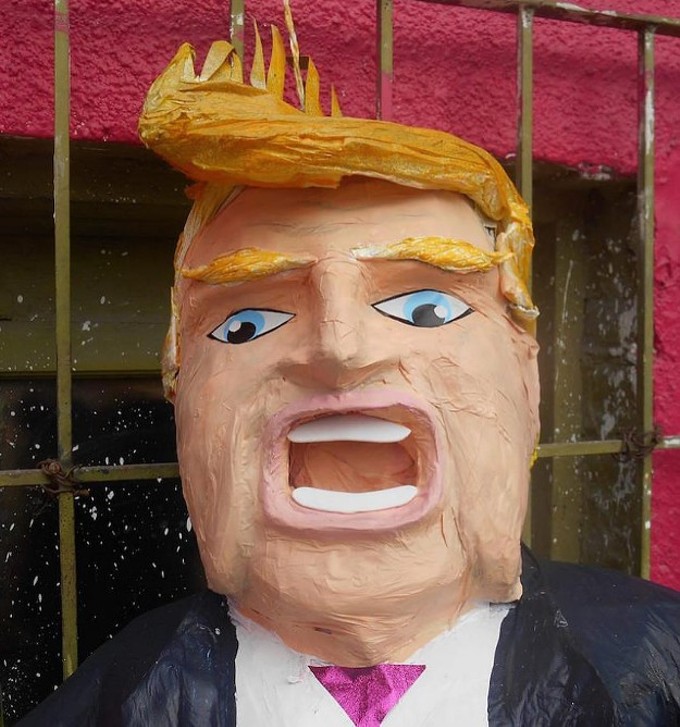 ...ruling & request of yesterday. I have wanted to take care of DACA recipients better than the Do Nothing Democrats, but for two years they refused to negotiate - They have abandoned DACA. Based on the decision the Dems can’t make DACA citizens. They gained nothing! @DHSgov

President Donald Trump vowed this morning to pursue his effort to strip legal protections to remain in the United States from undocumented youth who were brought to the country by their parents. He somehow sees this as taking care of them.

Trump's earlier efforts to end DACA were so bungled that yesterday, the U.S. Supreme Court said his administration had violated the law and had to return to step one, which is justifying why he is ending the program in the first place. But while ending DACA is huge for his base, it's also putting him in conflict with the most sympathetic group of undocumented immigrants in the United States as he seeks reelection.
© 2023 Tucson Weekly