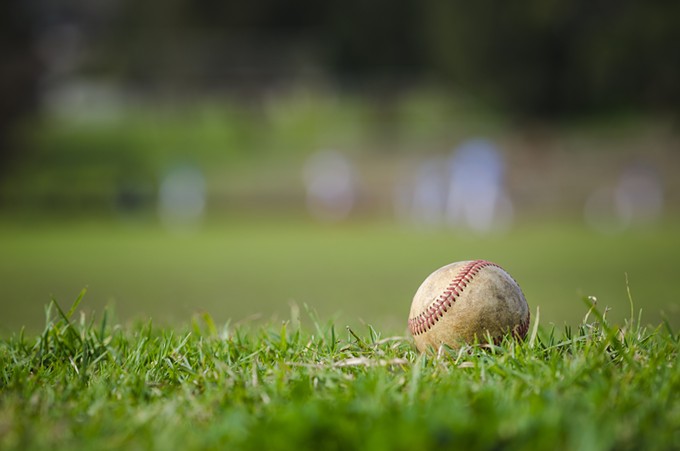 Prove it he did, as Jarvis became a first-round pick (No. 18 overall) for the Diamondbacks in the 2020 Major League Draft last Wednesday. The team further indicated a desire to stockpile top-line pitching talent by selecting Miami’s Slade Cecconi No. 33 overall with its competitive balance round A selection.

Jarvis, whose father Kevin played and scouted for the club, compiled a 0.67 ERA in 27 innings pitched in his 2020 junior season. He hurled a 15-strikeout perfect game with his father in attendance in February, a brilliant highlight in an otherwise abbreviated season due to the spread of COVID-19.

“The college guys, even Bryce and Slade, we probably got four or five starts out of them this year,” general manager Mike Hazen said.

Hazen was particularly impressed with how Jarvis took the initiative to learn about the emerging field of pitch design. He made a trip to Driveline Baseball in Washington to learn about spin rate, spin direction and spin efficiency, pitch analytics measured by high-speed cameras. He took this knowledge and incorporated it into his training sessions at Duke.

“It’s actually one of the things that sort of intrigued us a lot about Bryce,” Hazen said. “He’s 22 years old, but the polish, the use of his pitches already, we feel is pretty well developed because of that.”

Jarvis said his father’s presence during his childhood helped him understand what it took to be a successful major leaguer.

“Some of my best memories are definitely from hanging out with my dad or on the field from when I was younger,” Jarvis said. “I think he gave me a very unique insight into baseball as a profession and not just a hobby or a sport you like to play after school.”

Kevin Jarvis recently stepped away from his job to follow Bryce’s career, a role reversal from when they were both younger. This came in handy early in the 2020 season.

“He was at the Cornell game this past season when I threw a perfect game, and that was a special moment to have him there and my mom there as well, be able to share that with them,” Bryce Jarvis said.

Jarvis and Cecconi should eventually help bolster a rotation that lost Taijuan Walker to free agency and contains pending free agents in Robbie Ray and Mike Leake. The Diamondbacks signed free agent Madison Bumgarner to a five-year contract this offseason and have 2019 trade deadline acquisition Zac Gallen under team control through 2022.
© 2022 Tucson Weekly