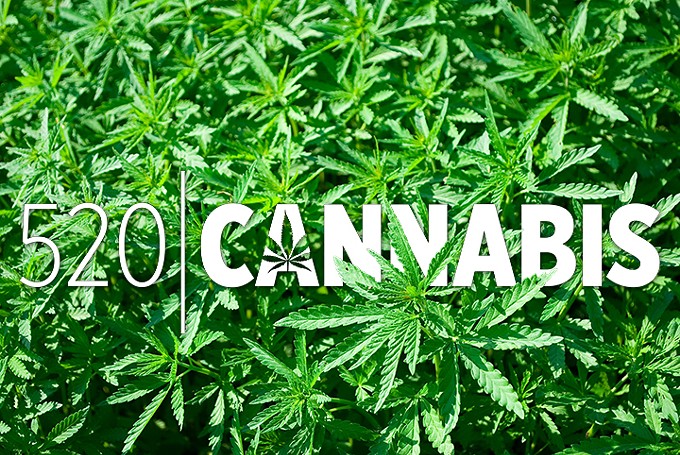 With last week's focus on protests over police brutality, writing this week's column about anything else feels remiss. But as a white guy, the last thing anyone needs is a lecture from me on racism.

What the cannabis community might need is the reminder that the fight to end prohibition is part of the same fight Black Lives Matter has been fighting since its inception.

Peppering the crowds at BLM rallies you'll see signs that read "tu lucha es mi lucha." It's a powerful demonstration of solidarity, as are the rallies themselves. But beyond the sentiment lies a deeper truth.

The societal, political and economic barriers black people in this country have faced for centuries affect many of the rest of us, too. While racial equality is the cornerstone of BLM, there are at least parts of the movement the rest of us can support and benefit from as well. Black people are 3.64 times more likely to be arrested for cannabis than white people, according to the American Civil Liberties Union's 110-page report on racial disparity in cannabis law enforcement released in April.

In Arizona, black people are 3.04 times as likely to get arrested for cannabis, an increased rate since 2010.

In Montana and Kentucky, they're more than nine times more likely.

Seven of Arizona's counties had rates higher than the national average. The worst were Mohave, Navajo and Maricopa, which had rates of 4.14, 4.1 and 3.89, respectively.

Though the report indicates cannabis possession arrests have decreased compared to other drug arrests, they still make up 43 percent of all drug arrests in Arizona.

But the report also demonstrates that the legality of cannabis is only part of the problem.

Though the cannabis industry has a long way to go in rectifying economic racial disparities, we have a chance in November to make massive strides in addressing legal disparity.

A poll released June 1 by Highground Public Affairs Consultants showed 65.5% of voters would "probably" or "definitely" vote for the Smart and Safe Arizona Act in November. That includes a little more than 80% of Democrats and independents. (The margin of error is 4.9%.)

As might be expected though, Republicans came in a little lower at 56.5%. While it's incredible more than half of Republican voters might support cannabis legalization, it just goes to show how deeply rooted anti-cannabis sentiments are in the party.

While prohibitionists may pretend to stand on the moral high ground, there are clear lines of racial impetus for the war on drugs in the Nixon White House.

Accounts vary in exactly how big of a role race played in Nixon's policy, but he was a well-known racist, and drug policy has disproportionately affected black people in the past 50 years.

When Black Lives Matter starts talking about a political system designed to oppress racial minorities, this is what they're talking about. Cannabis prohibition is a painfully small part of that system, but part of it, nonetheless.

Voting won't solve every problem, but it can make a big difference in this one.