A collection of tidbits from our local police force 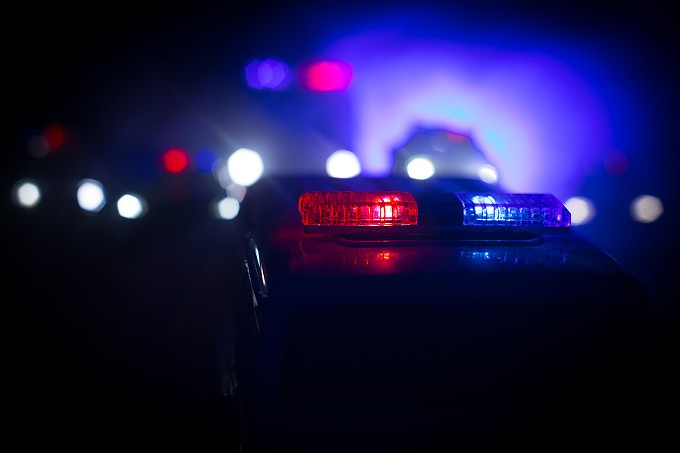 Nude, Unglued, and Not a Prude

A hysterical naked woman was taken off the street, literally and figuratively, after urinating in the middle of it, according to a Pima County Sheriff's Department report.

Dispatch received a call about a thin, Caucasian, 20-something female near the intersection of Masterson Avenue and Drexel Road standing "naked in the middle of the street, peeing on the road and ... screaming." According to the caller (who lived on the street on which the woman was peeing), after emptying her bladder, she stopped screaming just long enough to sit down (still in the middle of the street), at which point she resumed her screaming at full volume.

A sheriff's deputy responded to the peed-on street to talk with the reportee, who pointed to a wet spot on the asphalt where he said he'd seen her urinating "directly in front of his residence". At first she was "completely naked," he said, but she grabbed and donned a couple articles of clothing before fleeing northbound.

The reporting officer met another deputy who found the woman nearby sitting on an abandoned couch, screaming nonsensically, wearing only an unbuttoned jacket and partially pulled-up white leggings that were "almost see through" from wetness and "riding down her thighs."

One deputy handcuffed her (while the other buttoned her jacket) and placed her in his patrol vehicle, informing her she was being arrested for indecent exposure. Asked if she understood, "she did not reply back and kept screaming."

Deputies couldn't even get her name because she was yelling too much, "hysterically ranting (and) moving her hands about as if she was under the influence of methamphetamine." Luckily, when she was booked into jail, it turned out the staff already knew her well.

She Finally Heard the Light

A University of Arizona student experienced major hallucinations after consuming nothing but a little alcohol at a frat party, a UA Police Department report stated.

Receiving a call from friends concerned about her behavior, an officer drove to the Sigma Alpha Mu Fraternity, 1605 E. First St., and stopped a female matching the subject's description who looked like she was running away from something, out the back door.

Clearly upset and intoxicated, the girl started explaining she was "going through some stressful times and did not feel herself"—then had a panic attack. The officer calmed her down, but she refused to see her friends, insisting they were "afraid of her" and they'd better "stay away."

She started rambling about how she could "hear everything," including what everyone was talking about at the loud party inside the house. Then she said she could hear "the lights."

A mobile crisis team arrived and determined the young woman's experiences resulted from her starting a new medication (which perhaps interacted with alcohol). They developed a "safety plan" and took her in their care.