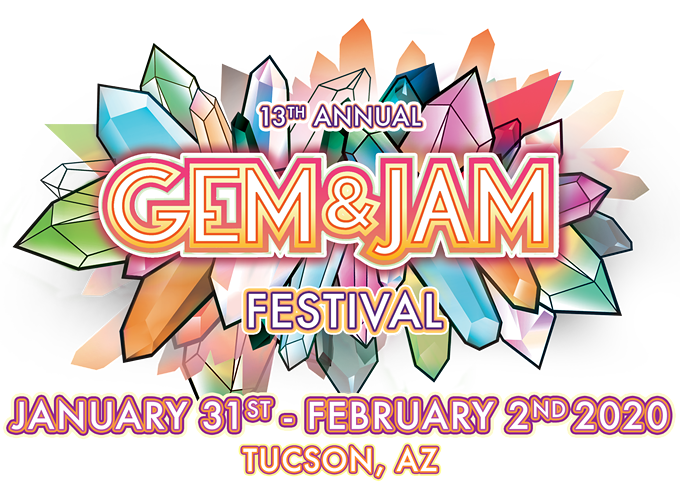 In their only Tucson show of 2020, deathcore collective Decayer are set to shoot a video. Before The Silence are making their highly anticipated debut. Stands With Fists, Fire Glass, Dedwin and Creating The Scene add a "Twist of Cane" into the metallic cauldron until it spills over. At The Rock...

Pieta Brown has been hailed by the BBC as "a self-styled poetess, folk goddess and country waif," while David Huckfelt's music functions as a darkly poetic canticle to protect all things vulnerable and sublime. Together these former Tucsonans share the stage at El Crisol Bar... 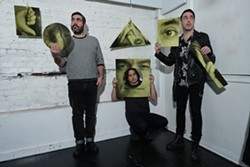 Wolf Parade
After a long hiatus, in the wake of a scandal involving accusations of sexual coercion in 2017, Pinegrove seek to earn back fans' trust. At Club Congress. Lake lends support...

This modern violin quartet transform the music of Metallica, Led Zeppelin, AC-DC and others into something uniquely their own. Femmes Of Rock dazzle at The Fox Theatre...

Wolf Parade's latest album Thin Mind (Sub Pop, 2020) was recorded in an old stone barn in the woods while employing '80s synthesizers to create a future-forward sound. Hear what it sounds like live at 191 Toole. Fellow Canadian indie-rockers Land of Talk open...

Arizona Opera presents one of the most gifted and distinguished tenors of his generation, Matthew Polenzani, accompanied by pianist Christopher Cano perform at Holsclaw Hall... Progressive hard rockers YYNOT bring Resonance to The Rock...

From Santa Fe, country-tinged garage poppers Clementine Was Right wheel The Lightning & Regret Tour to The Boxyard. With Moontrax and Tonight's Sunshine...

In a program that focuses on the lowest pitched brass instrument, the Tucson Symphony Orchestra presents Tubalicious. At Catalina Foothills High School...

It's a garage rock extravaganza with The Rebel Set, The Sound Station and Gutter Town. At Sky Bar...

In the tradition of narrative country music, capturing the poignancy and melodrama, James Woodruss (aka Adam Frumhoff) performs select Songs and Sonnets of William Shakespeare. At El Crisol Bar...

Playing a mix of rockabilly, country and rock 'n' roll, the inimitable Al Foul Trio raise the dust in the courtyard at Mercado San Agustin...