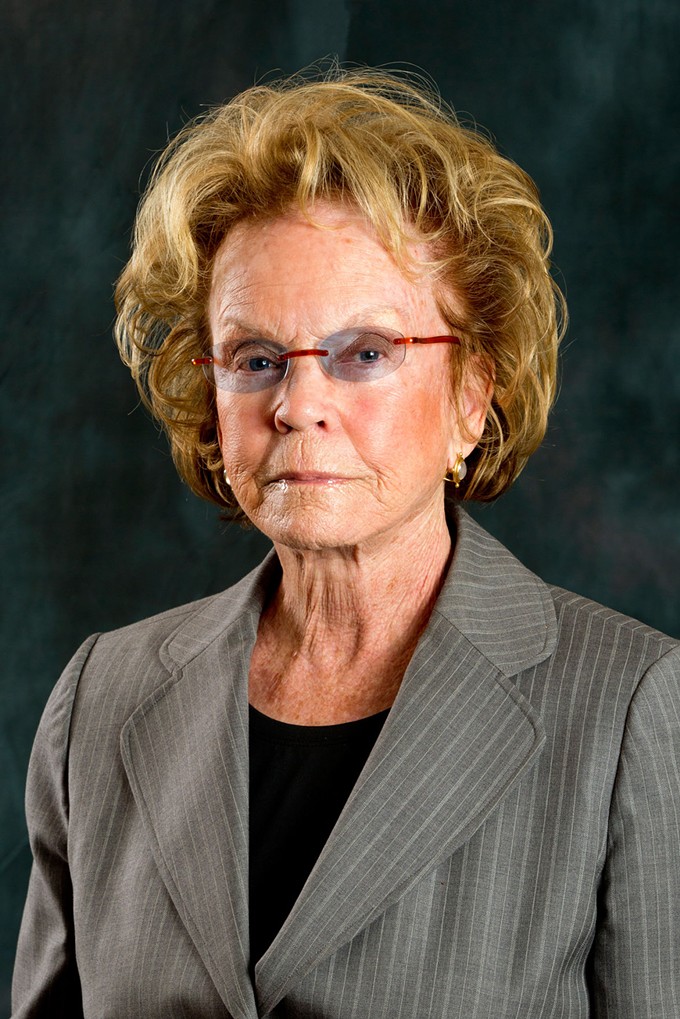 In 2018, a jury found Barnes guilty of negligent homicide (a lesser charge than manslaughter), criminal damage, endangerment, driving with an illegal drug and possession of marijuana. They found him not guilty of driving under the influence.

Paramedics were on the scene within minutes, but Day did not survive the crash and was pronounced dead at Banner UMC’s Trauma Center shortly after. She was 77 years old.

According to the sheriff’s department, witnesses saw Barnes driving over the speed limit and hitting curbs before crossing over the road’s median. After the crash, authorities found marijuana and a glass pipe inside Barnes’ car.

On top of his prison sentence, Barnes will face three years of probation, 200 hours of community service and must pay more than $6,000 in restitution.

Day, who’s sister is former Supreme Court Judge Sandra Day O’Connor, represented Pima County’s District 1 for three terms from 2000 to 2012. She served in the Arizona Senate for 10 years before that.