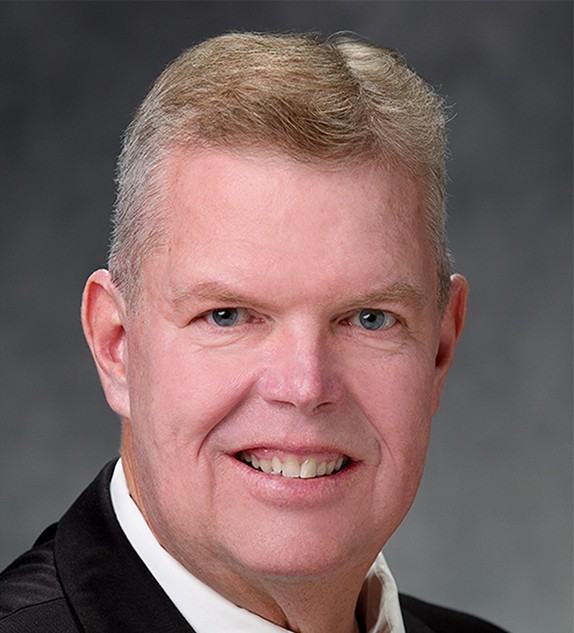 Of course, the big news of last week was Regina Romero winning the Democratic primary in the Tucson mayoral race. The other two candidates—Steve Farley and Randi Dorman—had put up a fight, but Romero had the money and the ground game (plus all those people who wrote letters to the Daily Star) and she prevailed.

While most media outlets were focused on the Democratic primary, the other person in the race was making a move that would greatly strengthen his position heading into the general election. For, on that same day, Independent candidate Ed Ackerley went to court and had his name legally changed to NOT Regina Romero. Suddenly, we have a race.

The idea originally came from some research done by one of Romero's primary opponents. A couple hundred Tucsonans were asked whom they would want to be mayor for the next four years. The most common response was "Not Regina Romero," followed (distantly) by "Regina Romero."

This way, the Candidate Formerly Known As Ackerley—who will be outspent by a margin of 20-1 in the election—is giving voters a solid choice.

His strategy is clear: Be the alternative. If they have a debate, he'll be sure to let her answer each question first ("Oh no, ladies first, please") so that he can take the opposite tack. And if they make him go first, he'll wing it. "So, what would you do about the amortization of the bonds that were issued for capital outlays by the tripartite commission for road and street improvements?"

I first met him back in the early 1990s, when he was simply Ed Ackerley. He and I were seated next to each other under the basket in McKale Center about 10 feet away from a behemoth named Shaquille O'Neal. I was there to cover the Arizona-LSU game for a national publication. Ed was there to add a bit of the It factor to the night's proceedings. (Those seats used to be available to members of the media, especially on nights of big games. But then somebody realized that they could sell those seats for huge fees to high rollers.)

He introduced himself and I did a double-take. I had just come from a high-school basketball practice conducted by Brian Peabody (who is now the men's coach at Pima Community College). One of Brian's players was a kid named Ed Ackerley. I thought it was crazy, but apparently Ed Ackerley in Tucson is like Zhang Wei in Beijing.

We had a good time watching the game. Late in the game, with the UA comfortably ahead, Wildcat big man Sean Rooks told O'Neal that he wasn't going to win the game that night. O'Neal just smiled and said, "That's OK. I'm going to be the Number One draft pick." And he was.

I would see Ackerley over the years. He does a lot of charity work. He's on this board and that committee. I see him every year at McKale Center, working with the immortal Herman House in putting on the Martin Luther King Day Basketball Classic.

But now he's going for the big time and he's pulling out all the stops. He owns his own ad agency and has a bunch of slick tricks up his sleeve. You may have noticed billboards going up around town the past couple weeks. They have one word in giant letters, "NOT..." There have been features on the evening news trying to figure out the origin of the billboards but Ackerley had covered his tracks. Just last night, he released his first TV spot, a serious-looking montage of faces—young African-Americans, elderly Latinos, Asians, college students, construction workers, nurses, and teachers. At the end, it shows the candidate and the voice-over says, "We're all Tucsonans. We're all in this together. And we all have one big thing in common. We're all NOT Regina Romero."

He also has pioneered a new mini-spot that is run on radio, TV and various social media platforms. They're 10-second bites, featuring a quick Q&A. One voice will ask, "Who can fix Tucson's roads?" And another voice will answer "NOT Regina Romero!"

I don't live in the City of Tucson so I can't vote in the election. But it's certainly going to be interesting to watch. Romero has paid her dues as a member of the City Council. She shows up for meetings and votes on stuff. She makes appearances at neighborhood functions, schmoozes with the right people, and networks with important pols and queenmakers. But, she also has some breathtaking negatives. There will always be a significant number of people who don't like her politics, which are kinda out there. But it's absolutely amazing how many people simply don't like her, regardless of her politics.

Ackerley, with no party to back him and almost no money, could still win maybe 30 percent of the vote, based entirely on the very strong perception that Regina Romero is just another cog in the Raúl Grijalva Machine.

And now we've got a sprint to the finish. By the evening of Nov. 5, we should know the results. The next mayor of Tucson will be Regina Romero...or NOT.■