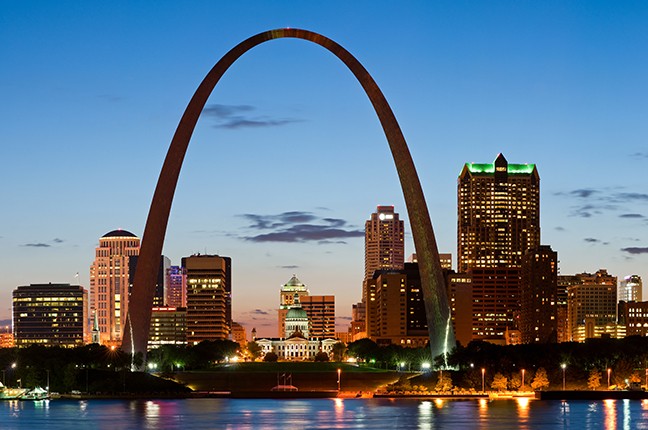 A group-home caretaker expressed a frightening and strangely specific antipathy toward a young client because he happened to be from St. Louis, Missouri, according to a Pima County Sheriff's Department report.

Talking with a sheriff's deputy by phone, the subject's boss said the 16-year-old client told her the caretaker—a male ex-Marine who drove a van for the home—had started a disturbing tiff after also leaving him (and some other kids) waiting in the van for two hours on a hot day. The kid, who'd been raised in St. Louis, said after learning this, the employee declared that he carried a gun at all times and said: "I'll kill anyone from St. Louis. ... People from St. Louis are faggots."

When the deputy asked the young man for details about the hot-van incident—telling him a higher-up employee had said they'd only been left inside for 20 minutes, not two hours—the client admitted he couldn't remember the exact number of minutes that had elapsed but maintained it had been "a long time," maybe an hour and a half.

He then backed down a bit regarding the caretaker's alleged threatening statements, giving the context that the two men had already been arguing, "going back and forth" when they were made. In fact, he admitted, he was the first one who'd tried to denigrate the residents of the other's hometown with that denigrating term for homosexuals—saying "Boston's full of faggots"—before the other man said the same about St. Louisans (and he might've initially misunderstood that part about murdering them). The caretaker was allegedly "trying to play with him."

But the kid also said he felt safe in his situation and wasn't afraid of the caretaker. "I don't play like that," he stated.

An Arizona Department of Child Safety agent said the incident didn't meet the criteria for an investigation and "everything was fine" for now. ■