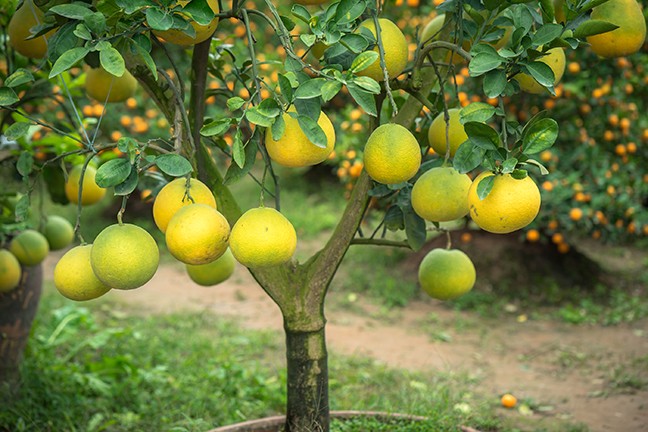 A pantsless (but very strong) man apparently uprooted his neighbor's tree one night after her family declined to attend his parties, according to a Pima County Sheriff's Department report.

A north-side homeowner met a sheriff's deputy at the home she shared with two sons, divulging that her across-the-street male neighbor—who was "crazy," "delusional" and "probably doing drugs or on alcohol"—was always walking around late at night and "constantly coming onto the property and she had no idea why."

Every few months, she said, he'd come knocking on their windows at random times and repeatedly tried to get her sons to "attend some kind of birthday party" (which they didn't). She said he also routinely harassed other neighbors and never made sense when she tried to interact with him.

That night, she said, she and her sons had been inside their house when they heard the neighbor knocking on their windows again. Stepping outside, they found he'd fled or was hiding, replaced by a vast puddle of water covering their deck—their hose had been turned on, apparently by the neighbor, and was still running.

Then they noticed an entire full-grown grapefruit tree had been toppled over, with all its branches pulled off and stripped of leaves. (Several other trees were only partially denuded of branches and leaves, maybe after the tree-destroyer had less energy.) Finally, the reportee found that her driveway motion sensor (used for security purposes and to open their front gate) had been ripped out of the ground.

After a tour of her property with the deputy, the woman divulged that she'd actually seen the subject that night, through her window, and all he'd been wearing was a T-shirt—no shoes, no pants ... and no underwear. She didn't provide details on what parts of his anatomy she'd glimpsed.

Ensuring the suspect had left the property seeing that his house dark and vacant-looking, the deputy decided it was too late at night to try making contact. He photographed the destruction at the reportee's house, gave her a victim's-rights pamphlet, and advised calling 911 the next time she saw him—but going to any length to avoid an interaction.