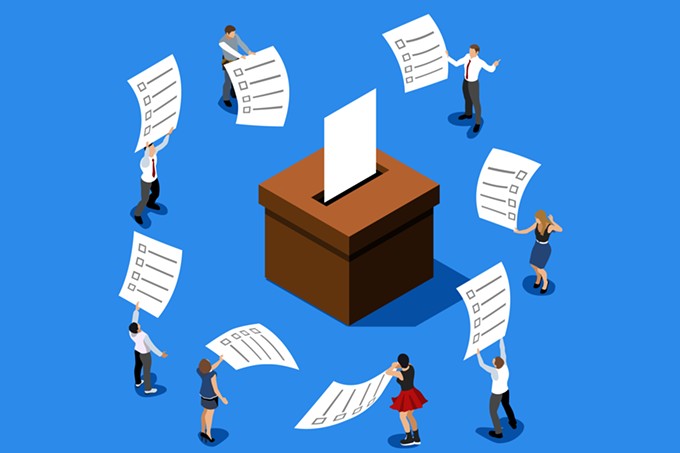 You've heard the arguments, thrown away the mailers and sat through the relentless TV ads. Now relief and the big day are on the horizon: Election Day is Tuesday, Nov. 6.

We can think of plenty of reasons for you to vote, but we lay out our top 13 in this week's feature story, along with a cheat sheet on how to vote on the propositions. Check it out, and if you haven't cast a ballot, get to the polls on Tuesday and make your voice heard!

We'll be bringing you Tuesday night election results on The Range at TucsonWeekly.com, and will have plenty of post-election analysis in our next edition.

We also want to give a big shoutout to Tucson Salvage columnist Brian Smith, who is just back from jolly old London for the launch of his new book, Tucson Salvage: Tales and Recollections from La Frontera. You can help Brian celebrate not only the book, but also a Tucson Salvage documentary directed by his wife, Maggie Smith, at 4 p.m. this Saturday, Nov. 3, at the Loft Cinema. Find the details in this week's Reel Indie column.

See you at the voting booth!