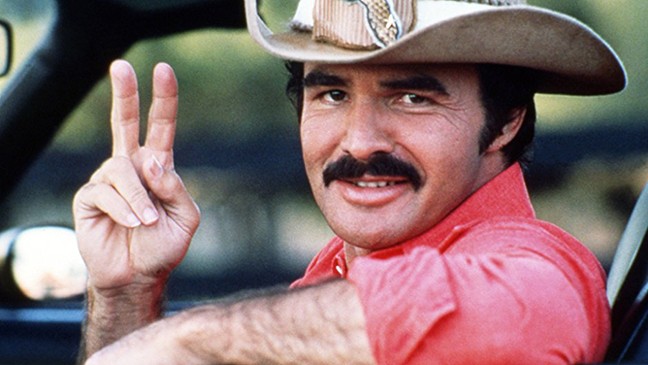 The Book of Life. In order to get you ready for the spooky season, this free family event is hosting a screening in Oury Park. This Golden-globe nominated animated film tells the story of a bullfighter who embarks into the afterlife during the Day of the Dead. Crafts and entertainment, including Mariachi Aguilitas de Davis, will proceed the screening. Hosted by the Tucson Unified School District's Mexican American Student Services Department. 7 to 10 p.m. Friday, Sept. 28. 600 W. St. Mary's Road.

Sauti Documentary. The Sea of Glass Center for the Arts is hosting a "Refugee Youth Empowerment Concert & Film Event" featuring the award-winning documentary, Sauti, about the women in Uganda's Kyangwali Refugee Settlement. The event is also featuring artists from Democratic Republic of Congo, Burundi and Rwanda, including refugee/artist DJ Grin "the peacemaker" and the launch of his first album in the U.S. following his resettlement to Tucson two years ago. Hosted by Tucson Refugee. 6 to 9:30 p.m. Saturday, Sept. 29. 330 E. Seventh St. $15.

2018 Free Flight Film Festival. Cans Deli is getting you high and free with a series of films about "free flight" in hang gliding and paragliding. These five selections, chosen by the Southern Arizona Hang Glider Association, highlight the wonders of free flight. There will also be a raffle for prizes donated by local businesses and even tandem flights! 5:30 to 8 p.m. Sunday, Sept. 30. 340 N. Fourth Ave. $5 donation suggestion.

Smokey and the Bandit–Burt Reynolds Tribute. In memoriam of one of the manliest men there ever was, The Loft is screening one of the mustachioed-maverick’s classics. In addition to the film, they are also showing a selection of vintage Burt Reynolds TV/film clips before the feature and will be handing out free Reynolds-esque mustaches to everyone in attendance. 2 to 4 p.m. Sunday, Sept. 30. 3233 E. Speedway Blvd. $8.

Mountainfilm on Tour. Started in 1979, Telluride Mountainfilm is one of America's longest-running film festivals. And now, it's coming to The Loft and bringing a selection of "culturally rich, adventure-packed" documentary films curated from Mountainfilm. The show will explore the themes connected to the festival's mission: "using the power of film, art and ideas to inspire audiences to create a better world." 7 to 10 p.m. Wednesday, Oct. 3. 3233 E. Speedway Blvd. $15.

The Food Cure. This brand new documentary follows the lives of six cancer patients as they choose to take a radical departure from conventional medicine and put their faith in a controversial alternative cancer treatment based on food. It asks the question: Can you eat and juice your way back to health, against all odds? Enough tickets must be sold to ensure this screening goes ahead, if it doesn't happen, refunds will be distributed. Purchase tickets online. 6:15 to 8:15 p.m. Wednesday, Oct. 3. AMC Foothills 15 Theaters. $15.50.