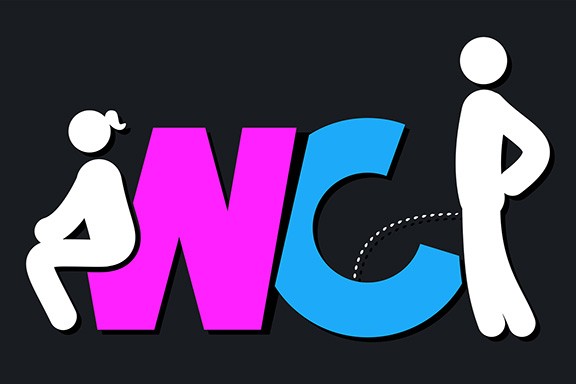 Called to deal with a red-shirted, middle-aged male "who appeared angry and was yelling" on campus, a UA officer found him near a research building carrying a black laptop case. He said "he was just trying to find some shade and think about issues he was having with his fiancé and family."

The man eventually agreed to leave campus, but when the officer checked the area a few minutes later, he saw the man's laptop case sitting on a bench near a public-restroom facility.

The cop figured he was inside using the facility, but while waiting for him to emerge, two women ran up and said they'd just witnessed a man in a red shirt urinating on the wall behind it.

When the officer found him walking away from the building and stopped him again, the guy admitted to urinating in public, saying "he really had to go" but not why he hadn't just "gone" inside the legal, open public restroom. The cop then grabbed his wrist to detain him, and he angrily yelled, "You made the biggest mistake of your life!" and started cursing at the cop.

A backup officer arrived and jailed him on an existing warrant out for his arrest—plus a new "criminal littering" charge, once the first officer had looked behind the restrooms and there "did locate a wet puddle which smelled of urine."