Stars pick their top five! This week: In Lessons 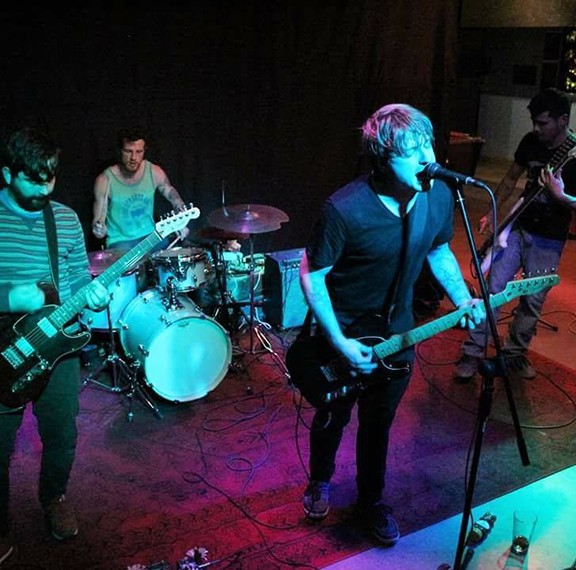 What local genres doesn't Tucson have? Latin rock and dusty folk for sure, but if the four-piece band In Lessons is any indication, we definitely have a unique and proficient post-hardcore scene.

Only a year into being a band, In Lessons has kept busy. They've released a few singles, an EP, toured across the Southwest, and played multiple shows at big Tucson establishments. And it makes sense they've been busy if you listen to their music: frantic and passionate punk vocals, emo-tinged guitar, all mixed together in a progressive rock spirit.

With atypical song structures and technical instrumentation, they sidestep the anxious boredom that many post-hardcore acts fall into. In Lessons has attitude and angst, but they also have a fair amount more up their sleeves ready to break free. We asked members of In Lessons to school us on some of their favorite albums. 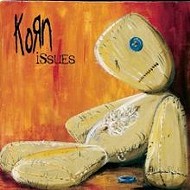 One of my favorite albums growing up. The intro from the track "Falling Away From Me" was the first thing learned how to play on guitar. There was just something so special about being able to play a song that you loved, inspired me to learn more and more. It was not long after that I started to get serious about learning more songs and eventually pushed me to look for others that shared an interest in playing music together.

A major turning point for me. The year before I found anything remotely punk rock, all I had to choose from was my mom's and my uncle's libraries, which consisted of classic rock, hair metal, and '80s pop. I still hold quite a few albums from that time period close to my heart like Nirvana, The Eagles, Pink Floyd and Motley Crue but MXPX Let It Happen made me want to play music. At that time nothing had struck me with that kind of angst and energy. I'm pretty sure I had a guitar and I was learning "Sick Boy" and "Elvis Is Dead" within a few weeks.

Courtesy
Circa Survive - On Letting Go

I had never before heard a song that gave the listener a feeling that, say, "semi-constructive criticism" might. Matched with uninhibited instrumental voicing and song structures, the message of the songs was always authentic and off the beaten path. Though this album made me uncomfortable for a matter of years, it did that while encouraging growth in my imagination and authenticity in music.

This is a band that I have felt on a different level than most bands I have listened to. But when the Daisy album came out, I really attached to the sound and lyrics the band was pushing. The harder sound with vocals that would break in a scream but still hold a tone behind it. It really pushed me to evolve the way I looked at my singing.

This was the album I heard first by this band. I loved the high energy behind the music and I loved the aggressive vocal tone of the singer. Being able to share the stage with these guys back in 2017 was an experience that helped push our band into being more professional in a DIY approach.