You Wouldn't Want to Be In His Shoes Either 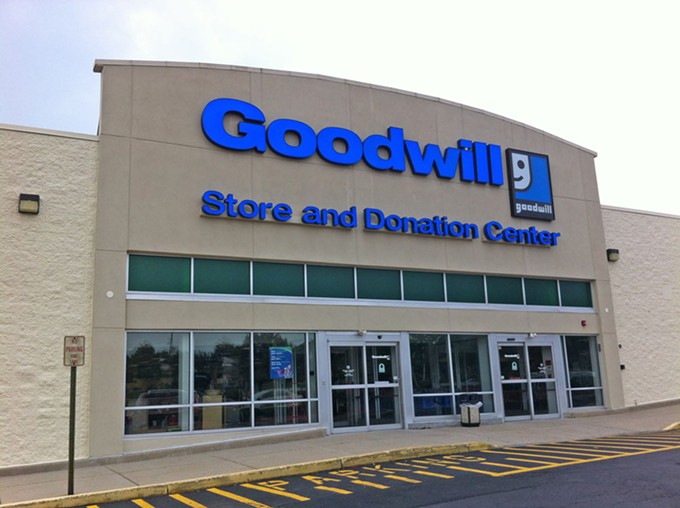 A drunk man went out shoe-shoplifting and landed himself in jail, according to a Pima County Sheriff's Department report.

A Goodwill thrift-store employee told the PCSD's dispatch that a small, 40-something man in sweatpants, reeking of alcohol, had been walking around the store barefoot; he'd allegedly taken off his shoes and hid them, planning on walking out in an upgraded pair without paying.

The dispatcher could hear the man yelling in the background as the caller said now that he'd been caught trying to steal shoes, he'd started screaming for employees to return his old shoes—which it seemed nobody could find—then suddenly started yanking clothes from racks and hurling them around the store until finally he picked up a large brick (the caller didn't say where that came from) and chucked it through the store's front window, shattering it. After that, the caller said, he walked out the door and headed west on the sidewalk (presumably still barefoot).

Sheriff's deputies found him near Fort Lowell Road and Dodge Boulevard, about to enter a feed store. They easily stopped him, handcuffed him and sat him in their patrol car, where one deputy read him his rights.

Announcing he wanted to "tell his side of the story," he informed the deputy he was planning to visit his brother in Tennessee and needed new shoes for the occasion, but he wasn't trying to steal from Goodwill—he'd merely been looking at shoes when the manager came up and demanded he exit the store. He admitted he "became extremely upset and refused to leave," saying "he had a right to shop there because he had money." After employees told him a couple more times to leave, he started throwing this money—"multiple $20 bills"—but only "to prove to them that he had cash."

At this point in his recounting, he "turned and looked at [the deputy and] stated very emphatically, 'I didn't kiss their ass. I left when I wanted to leave.'"

The officer noted the subject was slurring throughout his story, and "you could smell the intoxicants coming from his person from...6 to 9 feet away."

The man conceded there was a moment at Goodwill when he'd gotten so upset he'd thrown a half-full water bottle at the ground, and it "popped up," hitting a window. The deputy probed him gently, "Was it a water bottle or a brick?"

Now the man "became irate," launching into a vociferous "rant riddled with cursing and racial slurs about the [Goodwill] employees;" then he "turned his aggression" on the officer, saying "this interview was over...and to get out of his face."

He brought the man to jail, where he was booked for trespassing, disorderly conduct and six warrants already out for his arrest. In his backpack were 18 syringes, which he stated were for his diabetes.