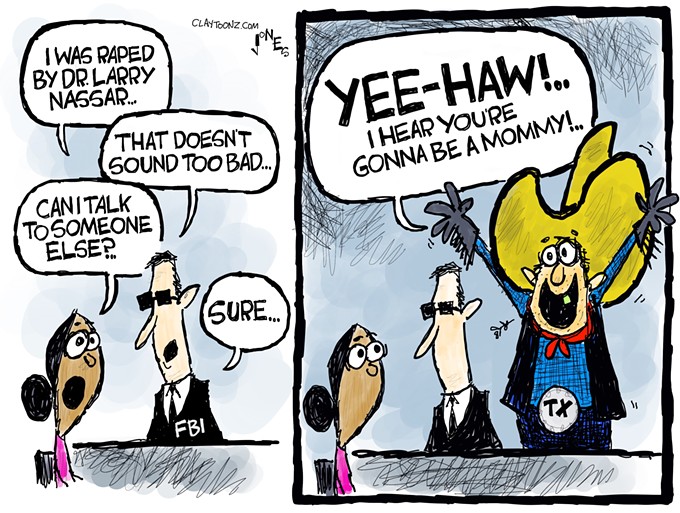 PHOENIX – The mistrust in Arizona’s Nov. 3 presidential election and the months-long audit it spawned is quickly spreading across the country, with politically driven efforts in Wisconsin, Pennsylvania, Florida, Michigan and Texas, the executive director of Secure Democracy said Wednesday.

Secure Democracy, a nonpartisan, nonprofit organization whose stated mission is to improve U.S. election integrity, held a virtual press conference the day after the Arizona Supreme Court ordered that all audit documents be made public. Maricopa County Recorder Stephen Richer provided further insight into the audit process and Cyber Ninjas, the Florida company the state Senate hired to run the “forensic audit” of more than 2 million ballots.

“Twenty-five state legislatures have introduced legislation allowing the legislature and other partisan actors to exert greater control over the conduct of elections,” said Sarah Walker of Secure Democracy. “The threat of financial or criminal sanctions will certainly and likely deter local officials from taking necessary actions to ensure voter freedom and ensure that voters have sufficient access in our democratic process.”

The Arizona audit has captured the attention of former President Donald Trump and his allies, who – despite any proof – continue to claim the Nov. 3 election was stolen from him.

This is the third audit of Maricopa County votes. Although the first two found no issue with the total vote count, the state Senate insisted on conducting another.

Walker said Secure Democracy will continue to work with state-level allies to stop election subversion efforts across the country, which she said are wildly unpopular with voters.

“Republicans, Democrats and Independents are unified in opposing attempts to overturn election results,” Walker said. “However, they do support measures that would address honest collection systems and ensure that the systems are accountable to voters and not to the politicians.”

Also at the news conference was former Kentucky Secretary of State Trey Grayson, who said that before the 2020 presidential election, voters didn’t pay much attention to election audits and the process of counting votes.

PHOENIX – Some households have suffered serious threats to their health that went beyond COVID-19 over the past 18 months: domestic violence. Arizona has the fifth-highest rate of domestic violence in the country, according to the World Population Review, and throughout the pandemic, domestic violence calls and fatalities in metro Phoenix continued to rise.

According to the Arizona Coalition to End Sexual and Domestic Violence, 102 domestic violence fatalities were reported in 2020, and 48 in the first six months of this year. Shelters for victims, which saw unused beds last year, are filling up again around the Phoenix area.

What does this mean for domestic violence as Arizonans attempt to get back to normal? Experts agree the pandemic had scant impact on the high rates of violence, and they don’t expect those rates to fall anytime soon.

“I think it’s really important for the community to understand that COVID and the pandemic did not cause domestic violence,” said Myriah Mhoon, CEO of New Life Center. “It became a catalyst of aggravating power-control dynamics that were already existing or that started to exist.”

“It was the first time that we were sitting sometimes weeks if not close to a month of beds not being filled,” Mhoon said. 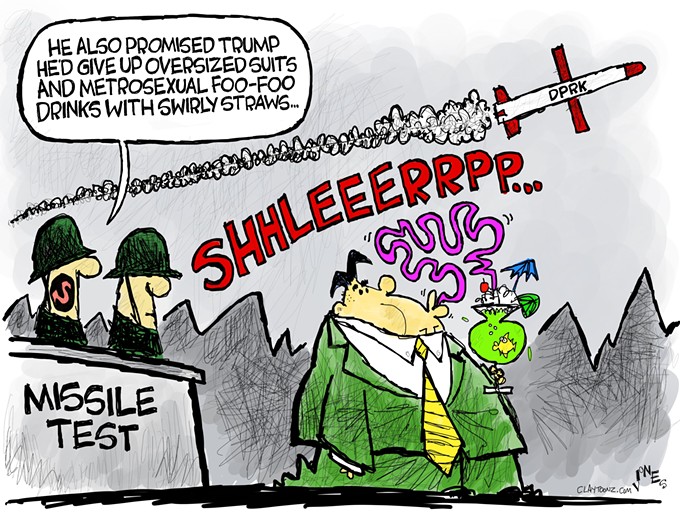 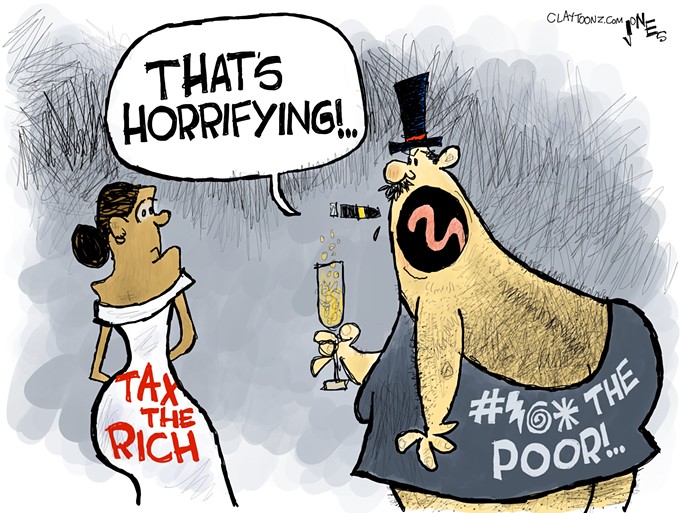 Liz Lynch | Getty Images via Arizona Mirror
Demonstrators from the “Save Afghan Lives” protest chant as they march towards the U.S. Capitol shutting down Constitution Ave. on Aug. 28, 2021 in Washington, DC.

State officials, Arizona refugee resettlement agencies and community groups are preparing for the arrival in the coming weeks of thousands of people evacuated last month from Afghanistan.

The International Rescue Committee in Phoenix, a refugee resettlement agency, welcomed 18 Afghan evacuees on Aug. 29. They were among the tens of thousands of people who fled the country as U.S. troops withdrew and the Afghan government quickly collapsed.

It’s unclear how many refugees and people who evacuated Afghanistan will arrive in Arizona, said Charles Shipman, the state refugee coordinator at the Department of Economic Security, which partners with the federal government to provide services to new refugees seeking to make Arizona their new home.

“This is an emergency effort. This is a U.S. evacuation effort (and) all of the pieces have not been worked out,” Shipman said in a community meeting last week.

Shipman said the federal government has reported that about 29,000 of the people evacuated last month have protections or are in the process of obtaining Special Immigrant Visas, a program available to translators and interpreters who worked for U.S. troops or other Afghans who worked for the U.S. government or U.S.-based companies. Another 50,000 people evacuated are expected to qualify for a program known as humanitarian parole, which allows some immigrants to temporarily live in the U.S., he added.

Shipman said it’s too early to say how many arrivals are expected in Arizona. He added that the state expected a “high number” of parolees, and not as many people arriving through the SIV program.

He said the state agency is working to consolidate and coordinate efforts to volunteer, support and help with new Afghan arrivals in Arizona.

Meanwhile, nonprofits and community groups are working to understand what the more critical needs will be and balance all the donations and support that different people, faith groups and companies are offering.

For now, DES is also compiling a volunteer interest form that people who want to help in by providing temporary housing, interpretation or translation, transportation, donations or places to pick up or drop off donations can fill out and submit.

The Afghan communities in Phoenix and Tucson are also coming together to help, welcome and support those who managed to evacuate, said Asmeen Hamkar, who works with the DES refugee resettlement program.

Nestled against the foothills of Estrella Mountain Regional Park, a nearly 3,000-square-foot house sits on an allegedly vacant lot.

According to a report issued by conservative activists who have spent much of the past year since the election knocking on doors across Maricopa County and asking people about their voting history, the address in Goodyear is a vacant lot where two people nonetheless cast ballots by mail in the November election.

The Arizona Mirror visited the address in Goodyear and found a house that is clearly visible from the street. A low-slung wall surrounds the lot, and the house number can be seen from the dirt road that leads to the gate at the front of the property. The house is also visible on satellite images on Google Maps that can be easily found with a few simple keystrokes.

A few more keystrokes is all it takes to access property records from the Maricopa County Recorder’s Office that show two owners who took possession of the property in 2018. The house itself was built in 2005, those records show. The Maricopa County Elections Department says those two owners, along with a third person who is registered to vote there, voted by mail in the 2020 general election.

After months of hype among adherents of false conspiracy theories that the 2020 election was rigged, a long-awaited report on a volunteer “canvassing” effort of Maricopa County voters landed with a dull thud on Wednesday when the activists behind it made a series of breathless allegations without any evidence to back them up — highlighted by two specific claims that were almost immediately proven false.