WASHINGTON – Arizona advocates are breathing “a sigh of relief” this week after the Supreme Court again refused to invalidate the Affordable Care Act, a decision that should preserve the health care program for at least several years.

The ruling is the third time the court has upheld “Obamacare” and comes as the number of people signed up for health insurance under the ACA continues to grow under a special open enrollment period. That included more than 23,000 Arizonans, bringing the total number insured through the act to 178,125 as of May 31.

“The strongest case they had by far was the one that failed last week,” said Will Humble, executive director of the Arizona Public Health Association, of ACA opponents. He predicted Monday that the act is here to stay for “at least three and a half years,” given the current administration and the unlikelihood of another court challenge.

Arizona was one of 17 states that joined a Texas lawsuit to overturn the act. Calls to attorneys general in Arizona and Texas were not immediately returned Monday.

But a spokesperson for Arizona Attorney General Mark Brnovich told ABC 15 after the ruling was released Thursday that it is “even more incumbent on Congress to pass legally sound policies to fix our broken healthcare system, further fractured by the Affordable Care Act.”

But Democrats were not nearly so hesitant to react to the ruling.

“Thankfully, the Supreme Court laid down a decisive ruling that protects these provisions,” said Arizona Democratic Party Chair Raquel Terán in a statement Friday, after what she called “the Republicans’ decade-long crusade against the Affordable Care Act.”

The court ruled 7-2 Thursday that the latest challenge to the law had to fail because the plaintiffs – 18 states and two individuals – could not show that they would be harmed by the law and, thus, lacked standing to sue. 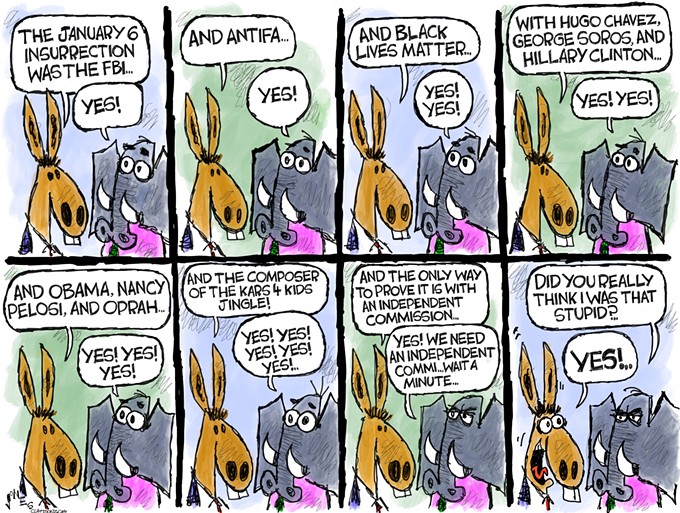 Raytheon
An Iron Dome launcher fires an interceptor rocket near the southern city of Ashdod, Israel.

PHOENIX – Amid recent violence in the Middle East, Arizona Gov. Doug Ducey tweeted “Arizona stands with Israel,” joining Republican leaders across the country in a show of political support.

It also provoked outrage among those who support Palestinians, with one activist calling Ducey’s position a “violation of human rights.”

Despite the polarized viewpoints, Arizona’s aerospace and defense industry not only “stands with” Israel, but technology developed here stands watch over the country: Israel’s Iron Dome defense system was created here. In partnership with Rafael Advanced Defense Systems in Israel, Raytheon Missiles & Defense in Tucson produced the anti-missile defense system credited with blocking thousands of missiles fired by Hamas and other groups since it was first deployed in 2011.

Raytheon employs 15,000 Arizonans, according to its spokesperson, and Israeli partner Rafael formed a joint venture last year to build a version of the Iron Dome for use in the United States.

Leib Bolel, president and CEO of Arizona Israel Technology Alliance, said that when the U.S. provides military aid to Israel, it’s primarily in the form of government contracts.

Raytheon and Rafael “work very closely with the Israeli government to supply them with a number of military applications, but most notably is the Iron Dome,” Bolel told Cronkite News. The midair interception technology came “out of Rafael and Arizona, so there’s a lot of military collaboration between the two governments.”

The Iron Dome is a short-range anti-rocket system, with an intercept range of 2.5 to 43 miles, and has been relied on during the recent conflict. A shaky ceasefire remains in place, but the Associated Press reported Israel launched airstrikes on the Gaza Strip late last week.

Last month, clashes escalated between Palestinians and Israeli police when Israel tried to block some Muslims gathering at al-Aqsa Mosque in Jerusalem’s Old City at the beginning of Ramadan, the AP reported. Tensions over a plan to evict dozens of Palestinians from an east Jerusalem neighborhood also fueled confrontations. 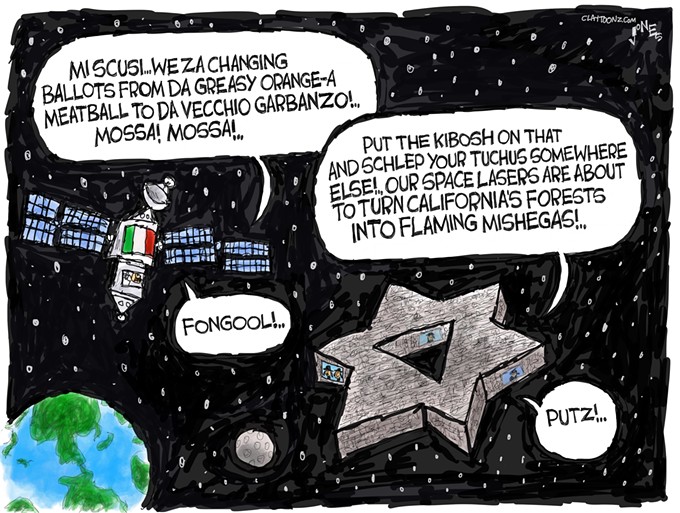 Phoenix Suns fans have long argued that Devin Booker is the most disrespected player in the NBA.

By the media. The officials. The opponents.

Until these playoffs, many believed the 24-year-old received neither the same calls nor the national attention granted to other young NBA stars.

“Devin Booker is the next Kobe Bryant,” ESPN personality Stephen A. Smith said Monday on “First Take.” “He’s an assassin and guess what, this Clippers team, you need Kawhi back to knock that kid off.”

Booker, who is averaging 29 points, 7.4 rebounds and 5.4 assists in his first playoffs, just lifted the Suns over the Los Angeles Clippers in Game 1 of the Western Conference Finals after dropping a triple-double, the first of his career. Game 2 is Tuesday. His performance throughout these playoffs has helped raise his national profile.

He joined elite company with his 40-point triple-double, joining Oscar Robinson and Luka Doncic as the only players 24 or younger to do so. He is one of six players in NBA history to have multiple 40-point games in their first postseason, joining Doncic, LeBron James, Bob McAdoo, Rick Barry and Wilt Chamberlain.

Although Booker has shattered records season after season, he frequently received less national praise than his contemporaries. In April, ESPN’s “The Jump” shared a list of the top 10 players by future potential. Booker came in at No. 8.

PHOENIX – After months of relaxed COVID-19 precautions, including lifting restrictions on face masks and social distancing, India has suffered a second surge that set records for new infections and deaths.

As the United States begins to ease into a new normal and relaxes its own pandemic restrictions, is there a chance of a similar outbreak here? Dr. Janice Johnston, chief medical director of Redirect Health, told ABC15 multiple factors, including emerging variants and vaccines, ultimately will determine the severity of the spread.

“This is what viruses will do,” Johnston said. “They will start to mutate and vary. And what we think right now is that the vaccines are being quite effective with these variants, but time will tell.”

From a global perspective, health officials are watching the variants closely. The Centers for Disease Control and Prevention says its working with partners around the world to detect, track and respond to new variants.

In this video, Cronkite News reporter Jamie Landers explains where the U.S. stands compared to other countries.

Cronkite News has partnered with ABC15 Arizona to expand the station’s Health Insider series, which provides expert advice and insights into health topics. Cronkite News is experimenting with storytelling tools and techniques to help explain the issues.