Switch to the mobile version of this page.
Tucson Weekly

Popularity: Most Viewed Most Commented On Most Shared

Moldy Malaise What’s the hold up with the medical marijuana testing bill? April 26, 2018 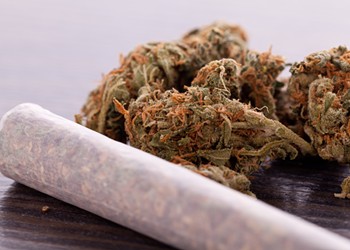 The Great Doobie Debate What lies ahead in Jeff Sessions’ war on marijuana? January 04, 2018