"It's the Tenth of January and I Still Ain't Had No Sleep..."

If today has a song, it's surely Arlo Guthrie's "Darkest Hour," a mysteriously captivating song, filled with fever-dream imagery of love, war, yearning and one night that changes everything. It's long been on my shortest list of all-time favorite songs, built from both understated details that set on the mind like black & white photographs and narrative gaps that set the imagination to discover its own story of what's really taking place.

The song opens with the line "It's the tenth of January and I still ain't had no sleep" and so I always take a bit of time out of my day to listen when Jan. 10 comes around.

Performing live, Arlo leads into the song by saying it came to him in a dream. He woke up, wrote it down and went back to sleep. When morning came, he had the lyrics, but the memory of the dream was fading, so he didn't know whether it was actually his song in the dream. But, since it was his dream...

"Darkest Hour" first came out on Arlo's 1976 Amigo album, a full-band version led by a cascade of piano notes and atmospheric organ fills. But more and more these days, I tend to prefer the song in a more stripped-down version, with Arlo on guitar and just a bit of backing instrumentation. 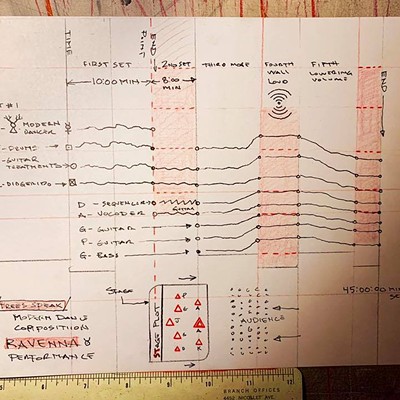