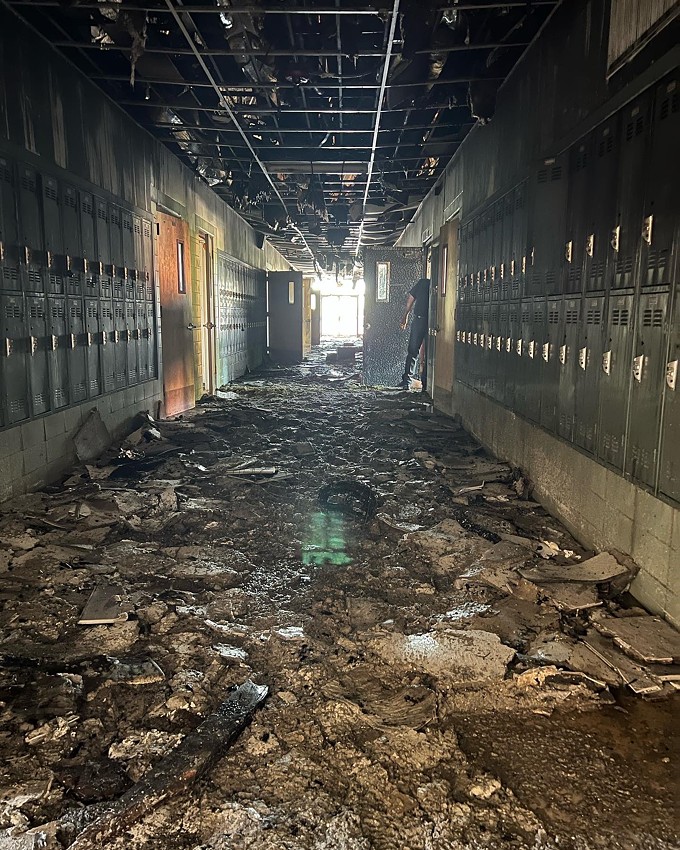 Tucson Fire Department said the cause of the fire is still under investigation.

Significant damage has been reported at Salpointe Catholic High School, after a fire broke out on Sunday evening.


The Tucson Fire Department was dispatched at 8:09 p.m. to the southeast corner of the school, and arrived on scene by 8:13 p.m. Units from Station 5 observed “heavy smoke and flames,” TFD wrote on Twitter. A second alarm was called shortly after, fighting the fire defensively and controlling the two-alarm fire by 9:12 p.m.


The fire began in the attic space in the 700 English wing, on the southeast corner of campus. Smoke and water damage were also found throughout the 300 and 400 wings, along North Cherry Avenue, on the northeast side of campus.


There were no injuries reported and the cause of the fire is still unknown.


The high school campus is closed until further notice, canceling all activities school officials said in a news release, but anticipates to start the school year on time on Monday, August 8.


TFD spokesman Michael Colaianni said the investigation is still underway, as samples will be taken for analysis. 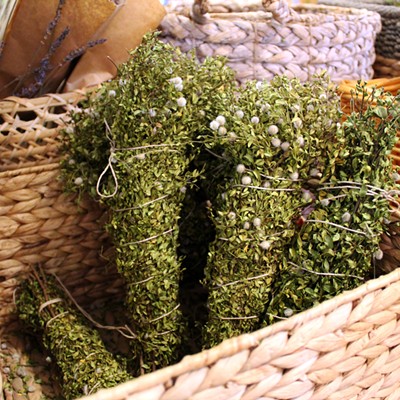