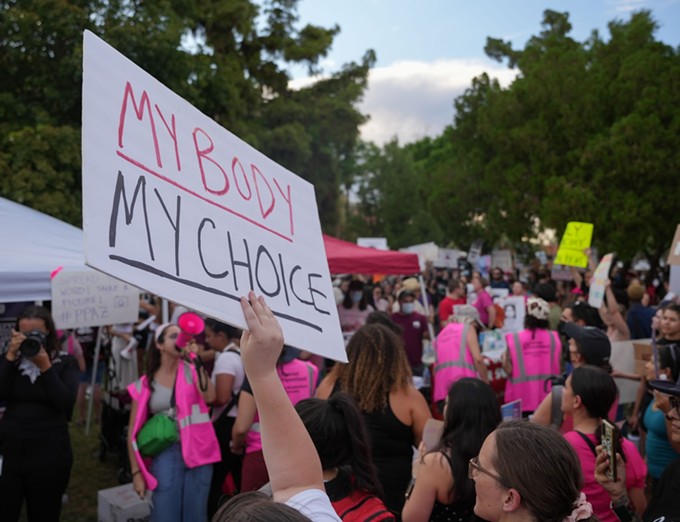 PHOENIX – In the wake of Friday’s U.S. Supreme Court decision to overturn Roe v. Wade – eliminating the constitutional right to an abortion – Planned Parenthood Arizona announced it has shut down its abortion services, effective immediately, while it sorts through “Arizona’s tangled web of conflicting laws.”

“We are working diligently with our team of attorneys to understand Arizona’s tangled web of conflicting laws so we can ensure that our patients know what their rights are and how to access legal abortion,” Brittany Fonteno, president and CEO of Planned Parenthood Arizona, said at a virtual news conference Friday.

The ruling, Fonteno said, will “serve to further our country’s disgraceful legacy of racism and discrimination, because it will have the greatest impact on Black, Indigenous, Latino and other people of color, young people and rural communities.”

She urged Arizonans to protest the court’s 6-3 decision.

“We have never before lost a constitutional right in the history of this country,” Fonteno said.

Thousands of protesters heeded the call and gathered at the Arizona Capitol on Friday night. Many carried signs decrying the Supreme Court’s ruling, with messages such as “My Body, My Choice,” as well as many more strongly worded messages. The crowd marched around the Capitol ground chanting, “Abortion is our right. We won’t give up this fight,” and other abortion-rights messages that had been distributed on small cards, and members of several groups, including event organizers Planned Parenthood, the Party for Socialism and Liberation and Radical Women, shared their frustration with the ruling.

But the activists were met by a smaller group of abortion opponents who displayed signs of their own or crosses.

The groups stayed peaceful until about 8:45 p.m. when, according to AZ Family, the Arizona Department of Public Safety deployed tear gas to scatter demonstrators who were banging on the glass of the Senate. DPS said the gas was also deployed at Wesley Bolin Plaza.

As abortion-rights groups were preparing to take to the streets, abortion opponents were all smiles and tears of joy during a media conference Friday afternoon at the Arizona Family Counseling clinic in Phoenix.

“Today, life wins,” said Cathi Herrod, president of the Center for Arizona Policy. “Roe will not see 50 (years), and we’re a better nation for it. The court’s decision rights a deadly decades-old wrong. Life is a human right, and we can no longer deny the humanity of the unborn child.”

“Many of us in this room have been waiting for this moment,” Barto said. “Life has won a great victory through prayer, unity and 50 years of perseverance.”

The court’s ruling Friday in Dobbs vs. Jackson Women’s Health Organization paves the way for Arizona’s 15-week abortion ban to take effect. Signed by Gov. Doug Ducey in March, the law bans abortions after 15 weeks of gestation, except in a medical emergency. The law will take effect 90 days after the Legislature adjourns its current session, which is considered imminent.

“Attorneys general have a solemn responsibility to defend the most vulnerable among us, and that’s exactly what we did today,” said Arizona Attorney General Mark Brnovich, a Repubican who’s running for governor. “I look forward to seeing the issue returned to elected representatives where it belongs. As Americans, we believe in the dignity and value of every person.”

“Roe v Wade was a poorly-reasoned ruling that had no Constitutional basis. The Supreme Court has made the right decision by finally overturning it and giving governing power back to the people and the states.

“I am proud that Arizona has been ranked the most pro-life state in the country. Here, we will continue to cherish life and protect it in every way possible.”

But others see the ruling and its effects as an affront to women.

‘My heart honestly is breaking’

The medical director of Planned Parenthood Arizona, Dr. Jill Gibson, called the decision and political pressure to limit the availability of abortions “devastating.”

“Today’s decision will be felt the hardest by Arizonans who already face discriminatory and systemic obstacles to health care,” she said, including people with disabilities, people who live far from the city, young people and undocumented people. “My heart honestly is breaking because this decision will cause immense suffering for women, and for their families – we will see desperation.

“Taking away access to abortion isn’t a theoretical talking point. This is real life for our patients. Our patients will now have to go to centers that are out of the state, they will struggle to find someone to watch their children so they can travel, they will have to beg for time off work from the two or three jobs that they’re holding down in order just to make their ends meet.”

Troy Hill contributed to this story. 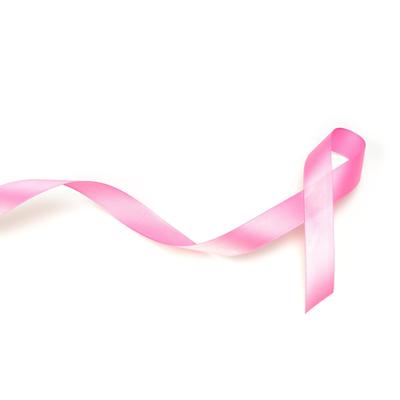