Newly released documents by the watchdog group American Oversight show that the Arizona Senate’s partisan review of the 2020 presidential election in Maricopa County went over its proposed budget and spent more money than it had available to it.

More than a thousand pages of records that were in the possession of Cyber Ninjas, the now-defunct Florida company the Senate hired to do the review, were released as part of an ongoing lawsuit. Until providing these records, Cyber Ninjas has refused to turn over documents, despite court orders to do so — and daily $50,000 fines that now total $4.3 million.

Some of the documents released Tuesday include contracts between Cyber Ninjas and its many subcontractors who worked alongside Cyber Ninjas CEO Doug Logan. The documents offer insights into the scope of work and the amount of money offered to each subcontractor for their work on the so-called “audit.”

Previously, Cyber Ninjas had released some information about the groups who had funneled money into the “audit” effort, which amounted to approximately $5.7 million from pro-Donald Trump groups.

A document prepared by an unnamed independent accountant showed that those funds were not able to cover the operating costs of the audit which came in at approximately $8.8 million, the bulk of which was $5.2 million in payroll and labor. The report cited a loss of more than $2.1 million for Cyber Ninjas, though the accounting firm noted that Logan failed to submit balance sheets, statements of cash flows and other documents ordinarily included in financial statements.

In its original statement of work for the Arizona Senate, Cyber Ninjas stated it would complete the work for $150,000. However, the payments Cyber Ninjas promised its subcontractors would balloon that and costs would quickly go higher from there.

The documents also showed that conspiracy theorist Jovan Hutton Pulitzer originally planned to bill Cyber Ninjas $2.1 million for his work, but offered “deep discounting” to reduce his fee to $210,000. A line item in the operating expense report titled “research/artifacts” is listed as costing $210,000. Pulitzer is known for an “invention” dubbed “kinematic artifact detection.”

One subcontractor, EchoMail, run by Shiva Ayyadurai, claimed in an email that he was never paid. Ayyadurai, who was later hired by the Senate directly to conduct a flawed analysis of early ballot affidavit envelopes, slammed the “audit” leaders as grifters in a report he issued earlier this year.

Earlier this year Logan revealed that Cyber Ninjas had declared bankruptcy and that he’d be attempting to create a new organization with the same employees. 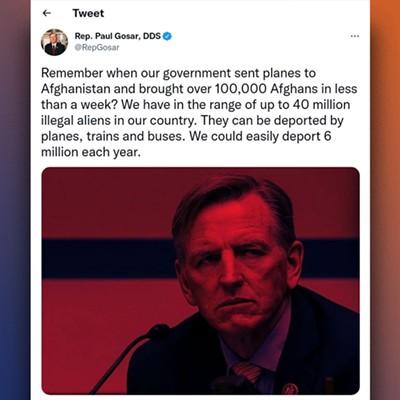 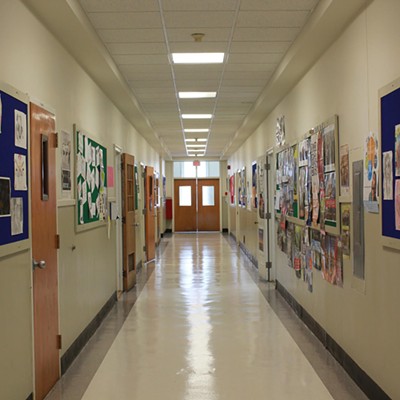