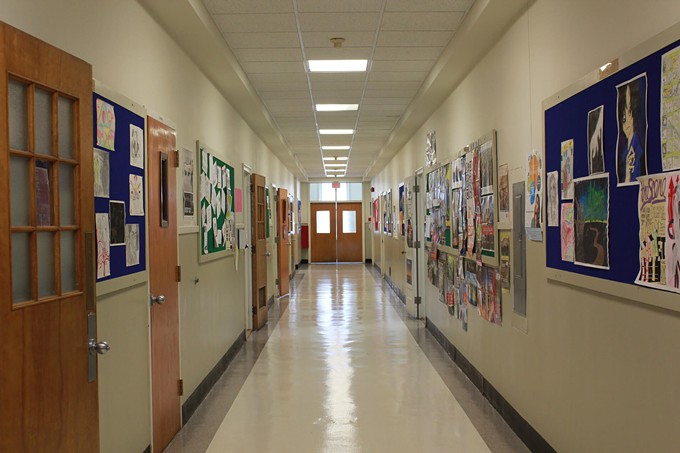 Photo by SOMANEDU/Creative Commons
Arizona school districts are starting the year with virtual classes, but have been ordered to have in-school teaching available by Aug. 17 for those families who want or need and that has left school administrators scrambling to come up with plans that educate while protecting student and teacher health.

A bill to allow parents to sue Arizona teachers for “usurping the fundamental right” of a parent in raising their children won approval is now one signature from becoming law.

The state House of Representatives approved the measure on a party-line vote Monday, sending the legislation to Gov. Doug Ducey, who is expected to sign it into law.

Supporters of the bill said it was necessary to subject teachers to lawsuits in order to bring transparency to schools, which they said have been asking “inappropriate questions” of students. The main impetus for the legislation were student surveys sent out by schools — often aimed at identifying students struggling with mental health during the pandemic — that made headlines in a number of states and locally.

House Bill 2161 by Rep. Steve Kaiser, R-Phoenix, began its legislative life as a more controversial bill that would have forced teachers to tell parents everything a student tells them — including outing them if a student confides in a teacher that they are LGBTQ.

The bill was eventually amended to remove that language. Kaiser insisted that the bill was never meant as “an attack” on the LGBTQ community, even though it specifically said teachers would have to disclose information about a student’s “purported gender identity” or a request to transition to a gender other than the “student’s biological sex.” It was also drafted by two historically anti-LGBTQ groups.

The bill in its current form prohibits a school, political subdivision or government from “usurping the fundamental right” of a parent in raising their children, allows a parent to bring a civil suit against any government entity or official that violates the Parents’ Bill of Rights in Arizona law, gives parents the rights to all written or electronic records from a school about their child — including a students counseling records — and requires schools to notify parents before a survey is conducted of students, among other changes.

Rep. Judy Schwiebert, D-Phoenix, said she appreciated the amendments to the bill, but felt that it was still “amplifying and magnifying the divide between teachers and parents.”

Schwiebert, a former teacher, and her Democratic colleagues have stated concerns about the bill’s overly broad language that could open school officials up to lawsuits.

“Parents can already file a lawsuit against a school district, or teachers, if they object to things that are happening, and this just reinforces this,” Schwiebert said. “I think that this bill sends the wrong message. It sends a message of division rather than encouraging people to work together to resolve the issues in their local schools.”

Kaiser and other supporters dismissed those concerns. The bill was largely drafted by the anti-LGBTQ Center for Arizona Policy, which praised the passage of the bill.

“The bill strengthens current law protecting those parental rights and ensuring parents have access to their children’s medical and educational records,” CAP’s statement said. “It also puts an end to the growing practice of schools providing probing surveys to students without their parents’ permission.”

Gov. Ducey will have five days to sign the bill into law or veto it. 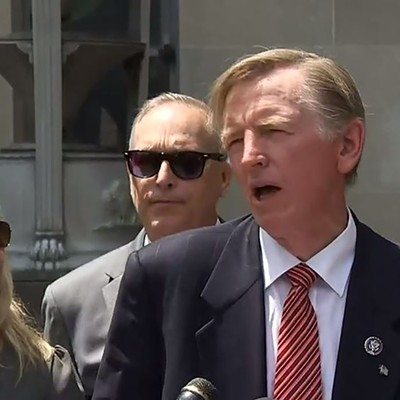