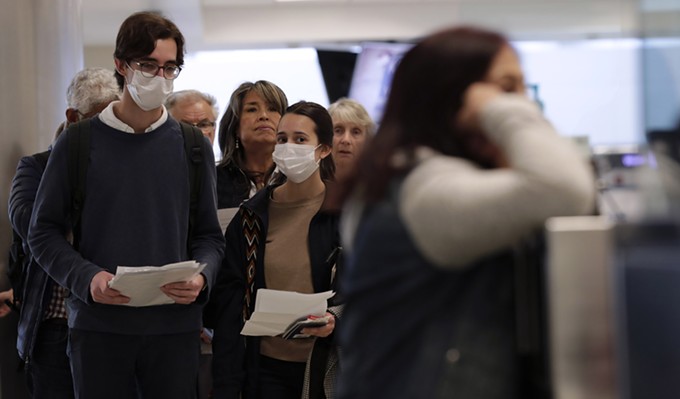 WASHINGTON – Health officials said this week that it should be OK for families to gather over the holidays, as long as people have been vaccinated against COVID-19 and take other precautions against the spread of the disease.

The tentative greenlight to gatherings comes despite a recent surge in new cases both nationally and in Arizona, where more than 3,000 new cases were reported Tuesday.

But with the growing use of vaccines and booster shots, and the increasing availability of at-home testing kits, state and federal officials said they are “really enthusiastic for people to be able to gather again for this holiday season,” as long as they take appropriate precautions.

“If you have a group of people who’ve all been vaccinated, I would have no concern about getting people together,” said Dr. Joshua LaBaer, executive director of Arizona State University’s Biodesign Institute. “That should be fine.”

It’s a sharp change from holidays a year ago, when health officials were warning against holiday travel and all but the most limited family gatherings.

“We are really enthusiastic for people to be able to gather again for this holiday season,” said Dr. Rochelle Walensky, director of the Centers for Disease Control and Prevention, said in a White House briefing Monday. “We would just encourage that people do so safely.”

That means making sure that most, if not all of the guests, are vaccinated, that precautions be taken around vulnerable family members, like the elderly, and that people stay away if they are not feeling well. It also means testing with one of the at-home kits that are becoming more widely available.

“If you got one or two people coming to the gathering who are not vaccinated, that’s probably still OK,” LaBaer said. “However, if you got a large group of people and there’s some questions as to who’s been vaccinated and who hasn’t, I would recommend getting tested before gathering together.”

He touted the antigen test kits, “which you can do at home, and those are fine if you do them the day you’re going to get together.” That was echoed by Biden administration officials this week.

“Tests are being sold in single pack, making them more convenient and affordable,” said Jeff Zients, the White House coronavirus response coordinator. “Overall, we will have about a half-billion tests per month by the end of this year … so this is well timed for the holiday season.”

Testing is also important as vaccination is not guaranteed to prevent a “breakthrough” infection, as new variants of the coronavirus spread and as the efficacy of initial vaccinations wanes.

The delta variant of the virus has largely been blamed for the surge in cases this fall. In Arizona, new infections fell from as many as 9,000 a day in January to just 300 to 400 in June. But they have steadily climbed back, averaging about 3,500 a day for the past several weeks. More than 1.2 million Arizonans have been infected since the virus first appeared, and 22,062 had died as of Tuesday.

One defense against breakthrough infections is a vaccine booster shot.

“We know that the immunity that comes from that starts to drift down over time and so this is a good time to think about getting booster shots,” since many completed their first vaccination regimen in the spring, LaBaer said.

“We know that the booster shot not only elevates the immunity and prevents infections, but it actually brings the immunity higher than it was after the initial vaccine doses when you originally got vaccinated,” he said.

The experts said it does not matter which vaccine a person got the first time, that any of the available vaccines will serve as a booster, which is available to any adult six months after they finished their first vaccination round. But they warned that getting a booster now will not necessarily protect family members on Thursday, as the shot takes days to fully protect someone.

Whether it’s a booster or an initial dose, LaBaer said the important thing is to get vaccinated.

“We have two goals with vaccination,” he said. “The first goal is to keep people out of the hospital and keep them from getting severely ill, but another goal is to simply prevent the spread of the virus.” 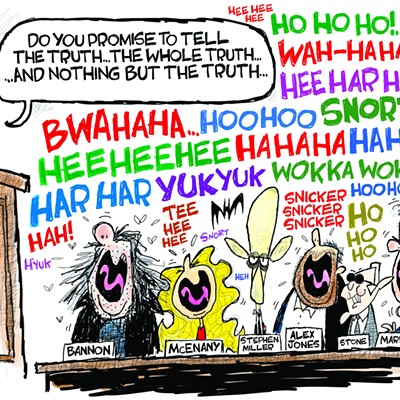 Claytoonz: Nothing But The No-Truth