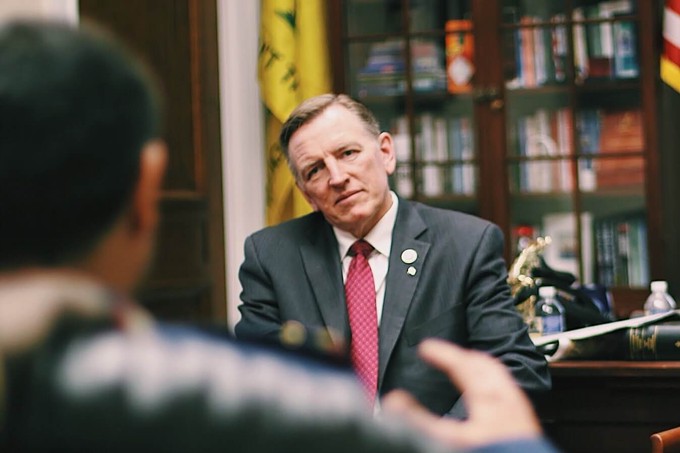 On Sunday, Gosar tweeted from both his official and personal accounts and posted on Instagram a video showing an anime sequence with the faces of Gosar, Ocasio-Cortez and President Joe Biden superimposed over original characters. The character with Gosar’s face swings swords at Ocasio-Cortez and Biden.

A censure resolution needs majority approval in the House. According to the Congressional Research Service, the lawmaker being censured also generally stands in the well of the House to receive a verbal rebuke and to hear a reading of the resolution. It is not as severe a sanction as expulsion. The last member to be censured by the House, in December 2010, was Rep. Charles Rangel, a New York Democrat.

Nine Democrats in addition to Speier are listed as primary co-sponsors of the Gosar resolution. That group includes U.S. Reps. Jim Cooper of Tennessee, Brenda Lawrence and Rashida Tlaib of Michigan, Debbie Wasserman Schultz of Florida and Nikema Williams of Georgia.

In a statement, the members called the posts created using official government resources “a clear-cut case for censure,” and criticized House Republican Leader Kevin McCarthy for allowing such rhetoric in his conference.

“As the events of January 6th have shown, such vicious and vulgar messaging can and does foment actual violence,” the members said, referring to the attack on the U.S. Capitol.

“Violence against women in politics is a global phenomenon meant to silence women and discourage them from seeking positions of authority and participating in public life, with women of color disproportionately impacted. Minority Leader McCarthy’s silence is tacit approval and just as dangerous.”

Ocasio-Cortez responded to the video in her own series of tweets Monday after arriving at the United Nations Climate Conference in Scotland. She also criticized McCarthy.

“So while I was en route to Glasgow, a creepy member I work with who fundraises for Neo-Nazi groups shared a fantasy video of him killing me,” she wrote. “And he’ll face no consequences bc @GOPLeader [McCarthy] cheers him on with excuses.

“Fun Monday! Well, back to work bc institutions don’t protect” women of color.

In a Tuesday statement, Gosar defended the video.

“I do not espouse violence or harm towards any Member of Congress or Mr. Biden,” he said. “The video depicts the fight taking place next week on the House floor and symbolizes the battle for the soul of America.”

One tweet included a meme with the caption, “It’s a cartoon. Relax.”

A spokesman for Gosar did not return a message seeking comment Thursday.

Additional cosponsors of the resolution include U.S. Reps. Marcy Kaptur of Ohio Debbie Dingell of Michigan, Steve Cohen of Tennessee, Dwight Evans of Pennsylvania, Earl Blumenauer of Oregon, Ilhan Omar of Minnesota and Raul Grijalva, the dean of Arizona’s delegation.

House Speaker Nancy Pelosi also has called for an investigation of the video by the House Ethics Committee and law enforcement. 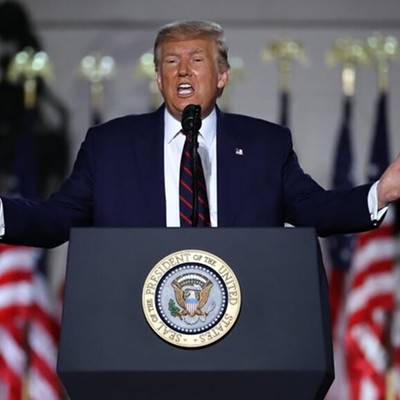 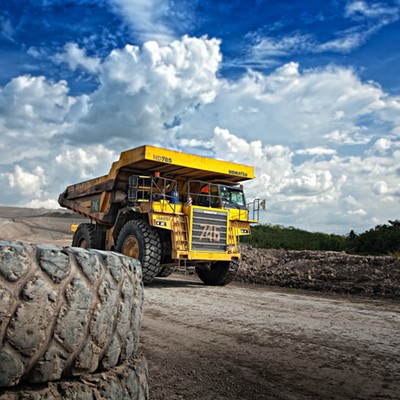