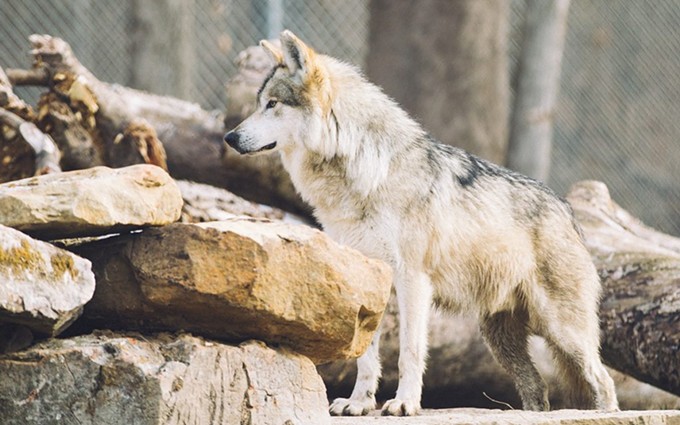 Michael Hannan, Cronkite News
At least 186 Mexican wolves live in western New Mexico and eastern Arizona, authorities say. The wolves – a rare subspecies of the gray wolf – were all but wiped out by the 1970s.

PHOENIX – A 90-day public comment process has begun on a proposal to allow more endangered Mexican wolves to be released into the wilds of Arizona and New Mexico, where, federal officials say, the animals are thriving.

“Recovering the Mexican wolf remains a top priority for the service, and we continue to make steady progress toward this goal,” Amy Lueders, the Southwest regional director for the U.S. Fish and Wildlife Service, said at a news briefing Wednesday.

At least 186 Mexican wolves live in western New Mexico and eastern Arizona, according to a 2021 study. The wolves – a rare subspecies of the gray wolf – were all but wiped out by the 1970s before being listed as endangered under the Endangered Species Act. Efforts to reintroduce them to the region began in 1998.

“The wild population of Mexican wolves in the United States saw its fifth consecutive year of growth in 2020,” Lueders said.

To keep the population growing, Fish and Wildlife wants to remove the population limit, which is set at 325. It also wants to increase the number of wolf pups that are bred in captivity and released into dens to help improve the genetic diversity of the growing population. The service also wants to temporarily restrict what is considered an allowable “take,” meaning to kill or capture a wolf threatening livestock or human lives.

Proposed changes follow a 2018 court order for the service to revise the designation of the Mexican Wolf Reintroduction Project to make sure the experimental population contributes to long-term recovery of the wolf.

“We believe these changes to the Mexican wolf 10(j) rule will allow us to recover Mexican wolves more effectively in the wild,” Lueders in a later news release. “The revision process presented an opportunity to work closely with our partners in aligning our regulatory framework with the science-based management recommendations in the 2017 revised recovery plan.”

Michael Robinson, a senior conservation advocate for the Center for Biological Diversity in Tucson, said the changes would fix some problems the court ruling identified.

“The most important fix is that it would no longer keep the wolf population at 320 animals,” Robinson said. “On the other hand, there’s a lot of problems in management of the Mexican wolf that really aren’t getting fixed under this proposal.”

For the final plan, Robinson said, the center will push for wolf families, not just pups bred in captivity, to be released together.

“We want family packs to be released,” he said. “That’s how they were reintroduced from 1998 through 2006. There was a much higher success rate. Since 2016, they’ve only been releasing pups, only a few days old, that they take from captivity and place with unrelated wolves in the wild.

“We want resumption of those successful family pack releases.”

Millions of dollars and decades of research have gone into saving the Mexican wolf, including breeding wolves in captivity and placing newborn wolf pups in wild dens, Cronkite News reported last year. The hope is that natural-born Mexican wolves will increase and the population’s gene pool will diversify over time.

The Center for Biological Diversity also is pushing for livestock owners to take “basic responsibility” to prevent tempting wolves and then having them removed, Robinson said. Until genetic diversity objectives are reached, Fish and Wildlife wants to temporarily restrict three conditions that allow Mexican wolves to be killed or captured.

Robinson said cattle can die of multiple causes, including disease and inadequate grazing ability, and a wolf in the area is more likely to feed on dead animals or live animals in poor condition.

Removing sick and injured cattle to prevent conflict between ranchers and wolves can be done in several ways, he said, including burying the cattle or contacting a service to have it removed.

“It has to be a mandate, not just, ‘We think we’ll try and prevent these conflicts’ because the conflicts are still happening and wolves are still being shot and trapped by the government as a consequence,” Robinson said.

Livestock deaths have increased where Mexican wolves range, the Associated Press reported this week, and ranchers blame the wolves. Confirmed livestock deaths are at 95 for the year, the AP said.

“Between this proposed rule and the public comment period and court victory on the recovery plan last week,” Robinson said, “which will require a revision of the recovery plan, it’s a huge opportunity for a real change in the direction where we recognize the vital ecological role that these wolves play and we nurture their survival.”

The Fish and Wildlife Service will hold virtual public information sessions on Nov. 18, Dec. 8 and Jan. 11. 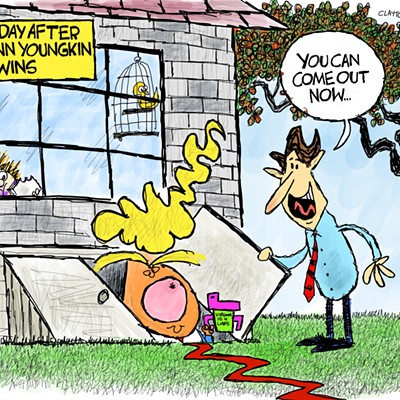 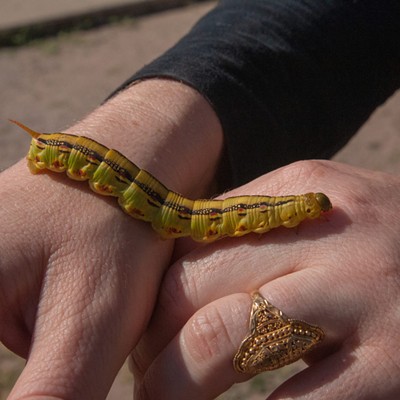